Officials at Herat’s Public Health Department said 181 new cases of Coronavirus and 14 deaths were recorded in the province within the last 24 hours.

Mohammad Rafiq Shirzai, a spokesman for the Herat health department, said the new cases include 120 men and 61 women.

Even the head of the Herat health department, Abdul Hakim Tamana, announced that the result of his COVID-19 tests came back positive. 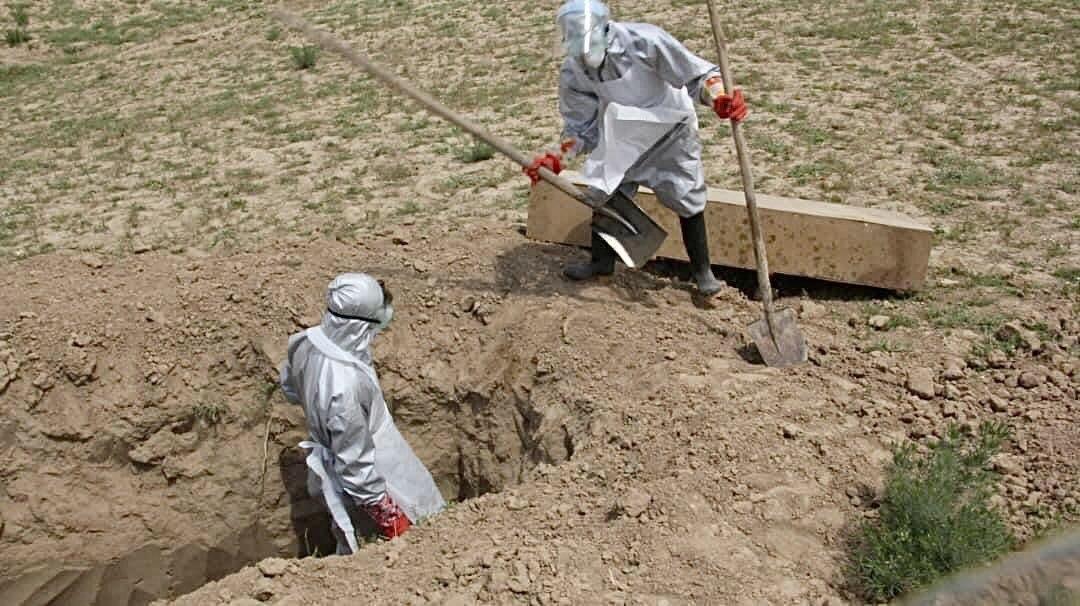 Shirzai noted that the total number of confirmed cases of COVID-19 in the province has reached 4,285 while so far, 76 people have died and 601 have recovered in the province.

Currently, 196 patients are hospitalised, of whom 11 are in critical condition.