The Czech authorities handed over an Afghan male accused of stabbing his girlfriend 20 times to German authorities.

“The extradition of the suspect to Germany took place on Friday last week,” said the Czech police spokeswoman, reports Novinky.cz. 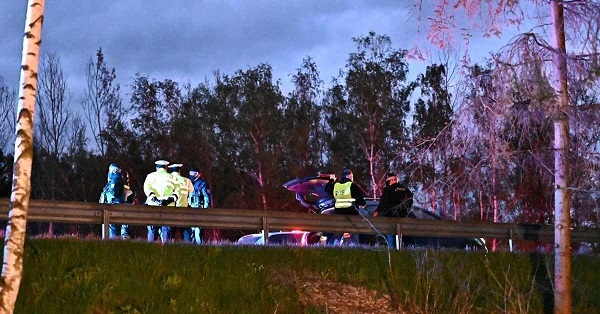 The suspect, a 32-year-old, was detained with his son in May on the D1 highway in Czech Republic after German law enforcement informed them, that he was on the run.

The Cezch authorities were able to track his entry into the country as the border authorities were checking at crossings dur to the COVID-19 restrictions on travel. However, his name had not been in the international register of wanted persons, so he was not detained then.

The girlfriend survived the attack and thus the man is being investigated for attempted murder.