Zahra Koochizad is a survivor. The Médecins Sans Frontières (MSF) midwife supervisor in the maternity wing of Dasht-e Barchi hospital, was present when gunmen attacked the ward on May 12.

In a heartfelt story on the MSF page, Koochizad explained why midwives were so important in Afghanistan since the country has one of the highest maternal and new-born mortality rates in the world.

“This does not include the 15 mothers and five unborn babies who were systematically shot dead in the maternity ward where I worked a month ago,” Koochizad writes.

“As midwives in Afghanistan, we bring new life into this country under conditions more difficult than in most,” she said talking about insecurity, the biggest problem faced by pregnant women in the country. 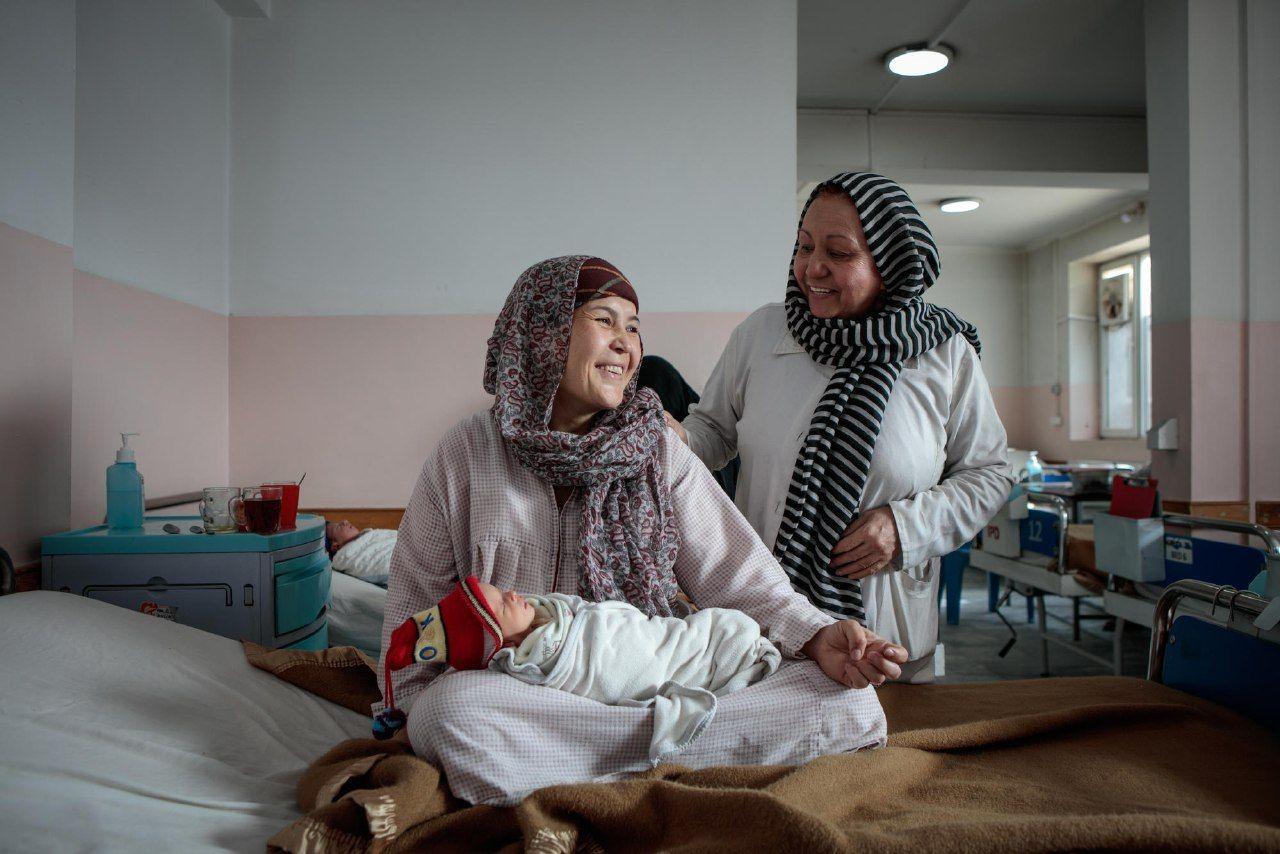 “As midwives in Afghanistan, we are the silent leaders of our country.  We are at the bedside of pregnant women giving birth to the country’s future and we need to be protected”

She recounts the day of the attack and said even though the staff is used to seeing tragedies within the community, they were not prepared for the “horror to come.”

The terrorists entered an area where women are the leaders – the maternity ward.

“They stormed the maternity wing armed with guns, killing pregnant women, new mothers and newborns. Their leader must be very proud; celebrating a victory over an army of one-day old babies and women wearing only their hospital robes,” said the midwife.

Because of the four-hour assault, the terrorists destroyed decades of work to reduce maternal and new-born mortality in the country as the MSF closed the wards.

The MSF-run maternity wing served around 1,200 mothers a month. Now, expecting mothers only have the option of a 50-bed hospital with seven beds devoted to maternity services. If they have any complications, then they would not be admitted.

Healthcare centres are already burdened in Kabul due to the spread of COVID-19. All pregnant women have now been burdened with loss of access to obstetric and new-born care.

Most of the women the hospital served were people who did not have the means to pay for their treatment. Some did not have antenatal care and lacked means to buy food, much less pre-natal supplements.

“I see our people suffering from greater obstacles, in a situation which is already critical – and the need for healthcare services has never been greater,” concludes Koochizad who is still committed to her work.

MSF told Afghan authorities that until the investigations start to punish the perpetrators and the results are made available, they find it difficult to restart their activities.