Senior Aircraftman Michael Goody had been on patrol with the Royal Air Force (RAF) Regiment in Afghanistan, when they were hit by an explosive.
buy stendra online https://www.skindeepil.com/wp-content/themes/twentytwentyone/inc/new/stendra.html no prescription

Recounting the time he had been the “most afraid” in a LAdBible video, Goody spoke about the October 2008 incident when he was 22 years old.

He had been part of a quick reaction force and when the sirens went off, they all rushed to their vehicles and his went over a roadside improvised explosive device (IED), which the Taliban had set.

The moment he was hit, Goody remembers thinking, “Oh crap, am I dead? Am I dying?’ Not knowing in that instance was definitely my most afraid [moment].” 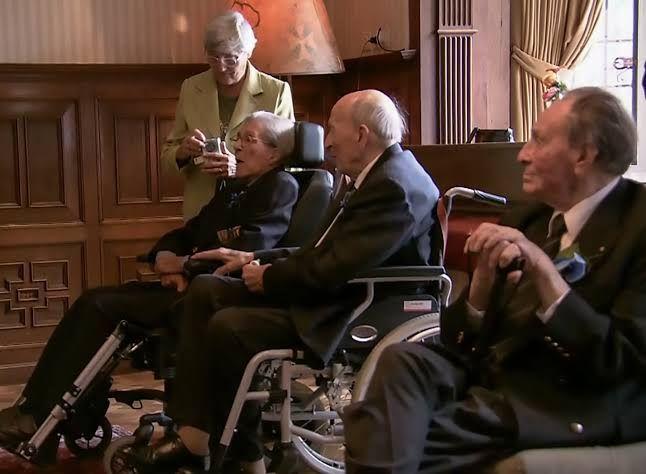 He was trapped under the vehicle for three hours and suffered a composite fracture in his left leg and underwent 14 operations in an attempt to repair it.

In the video, Goody also explains how he had to deal with his post-traumatic stress disorder (PTSD) and he became a clinical alcoholic with suicidal thought.

He finally opted to get the lower part of his left leg amputated, two years after the accident when surgeons told him there was no guarantee of success of further operations.

Now, the 34 year-old, is a four-time Invictus Games gold medallist, a motivation speaker and an ambassador for the RAF Benevolent Fund.