Helmand farmers are worried about the smuggling of wheat to Pakistan at considerably cheap prices and during a time when there are an increasing number of people suffering from food shortages.

Multiple outlets report that smugglers have been illegally buying wheat from farmers for throwaway prices as trade and export routes have been affected due to the lockdowns.

The wheat is then making its way to Pakistan and other countries, Helmand residents said.

Wheat smuggling has triggered a spike in domestic flour prices at the time of harvest.

If local officials do not step in, farmers fear that the province may soon face a shortage of flour.

An estimated 443,000 tons of wheat will be harvested in the province this year. 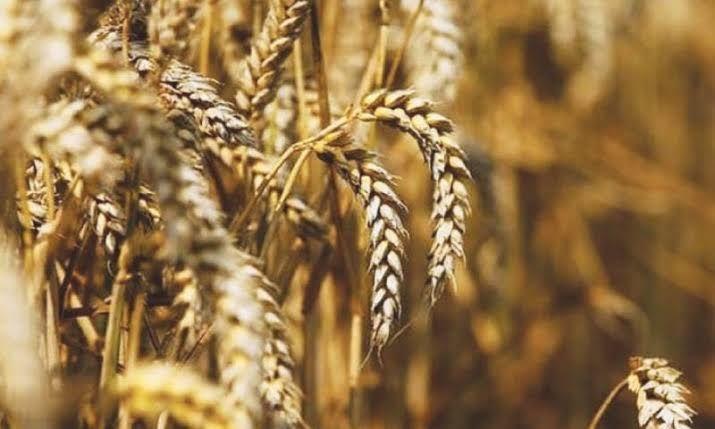 Economists in the province have reinforced the urgency of intervention by stating that Afghanistan needs more flour for its citizens and the current smuggling will create a severe crisis.

Zalmai Aloko, head of Helmand’s agriculture department, said they are looking into the issue and have notified the relevant departments like the security and customs agencies.

Concerns over Helmand’s wheat smuggling come as Afghanistan imports thousands of metric tons worth of wheat from countries such as India to meet domestic needs.