The Army in northern part of Afghanistan has reported the killing and injury of 31 Taliban insurgents in Takhar province.

As a result of joint operation for clearance of Khwaja Ghar district in Takhar province, 19 Taliban insurgents were killed and 12 were wounded on Wednesday, 217th Pamir Corps said in a statement on Thursday. 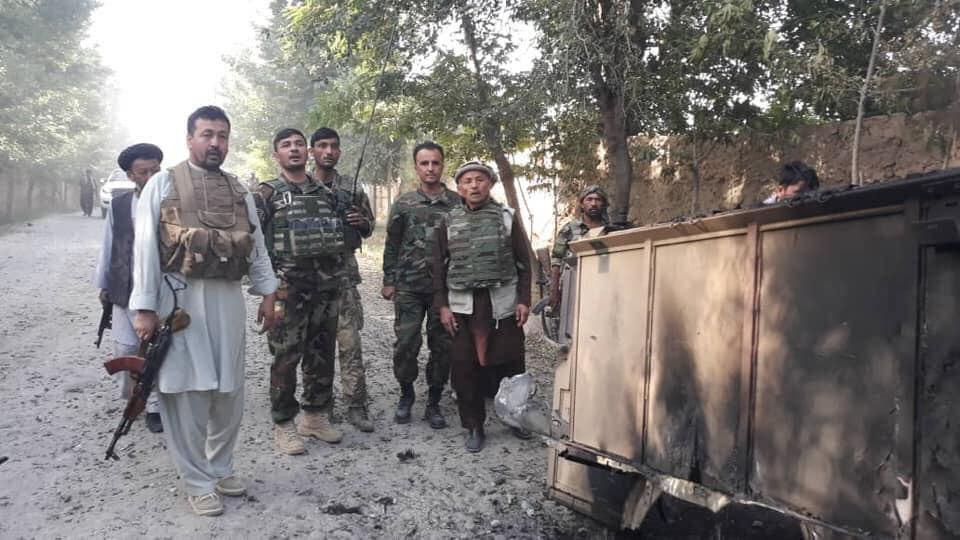 According to the statement, the areas of Khwaja Ghar district are cleared from the presence of Taliban insurgents and two captured Humvee armored personnel carriers were also destroyed.

Meanwhile, speaking to Reporterly on Wednesday, Khalil Aseer, the spokesman of Takhar Police Command has confirmed the assault of Taliban on Khwaja Ghar district of the province and denied the fall of the district to Taliban.

But the Taliban had also claimed that they had captured the center of Khwaja Ghar district.