Attorney General’s Office (AGO) reported the release of 75 prisoners including 6 women from prison of Takhar province.

The prisoners were released from prison of Takhar on Monday 10 June, based on president’s decree No. 4, Attorney General’s Office said in a statement on Thursday. 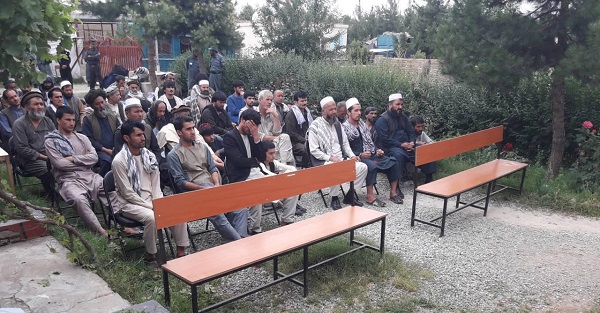 AGO statement stated that, Sayed Mohammad Sabab, head of Takhar Appellate Prosecution Office urged the freed prisoners to live a healthy life in the society and also fulfil and meet personal and social responsibilities in accordance with the law.

Government Media and Information Center (GMIC) said on Wednesday that based on presidential decree No. 27 issued on June 3 of current year, 490 Taliban prisoners have been released from prisons and 887 more Taliban prisoners are about to be freed from Afghan prisons.