Security forces reported the killing of a foreign commander of Lashkar-e-Taiba in Kunar Province. 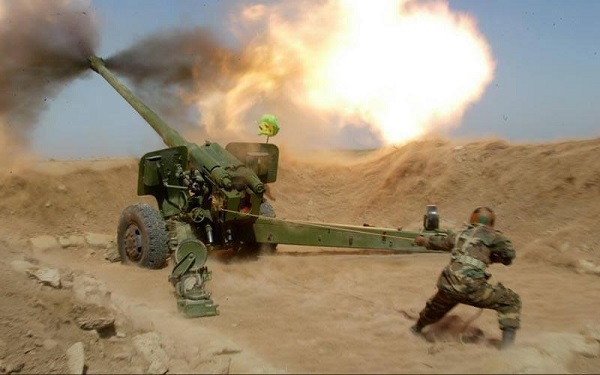 As a result of Artillery operation of military forces conduced on Wednesday in Khushal Tala area in Asmar district of Kunar province, Majid known as Adalat, commander of Lashkar-e-Taiba terrorist group was killed including three fighters of the group, 201th Sibal Corps said in a statement on Thursday.

The statement further added that, in this operation, 5 terrorists of the group were also wounded. The killed individuals as well as the injured are foreign citizens.