The Head of Transparent Election Foundation of Afghanistan (TEFA) considers the 9 million voters figure a big suffering for Afghanistan and stressed that who can present documents that since 2004 so far, these many people have participated in elections.

In national conference on election in Kabul, Naeem Ayubzada said that: “we do not go to elections in a normal situation, the government misuses in a direct and indirect way from government resources and facilities and tries to be the best player in the election,” 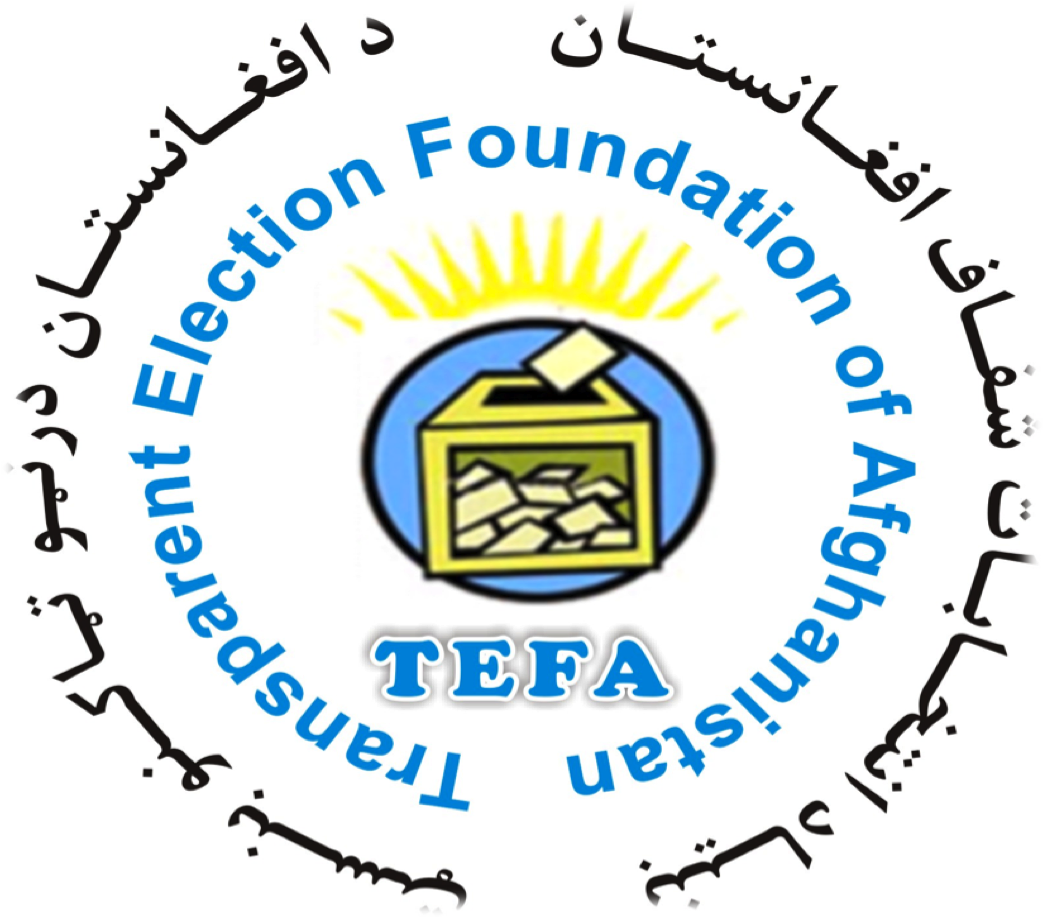 He emphasized that the status of cooperation of the international community is also not clear, not only for commissions, but it also created problem for TEFA.

The security issue is still unclear, and the security forces are obliged to submit a plan to the Commission that show where the elections could be held, according to head of TEFA.

Ayubzada noted that in all past elections there were no more than 4-5 million voters and there is no credible data for the voters list in the past.

According to him, more than 25 percent of the centers monitored by TEFA, did not have a voter list, and new round of voter registration cannot clear up the previous list.

Meanwhile, Habibul-Rahman Nang, chairman of the Independent Election Commission secretariat said that so far 9385 men, 4500 women and 113 Kuchis have been registered at new round of voter registration throughout the country.

He called on the citizens of the country to take part in new round of voter registration; because this process may not be held for future provincial council elections and district councils.

Zohra Bayan Shinwari, chairman of the Election Complaints Commission also said at the conference that since the start of registering the complaints of new round of voter registration which started on Tuesday, so far 41 complaints are registered in this commission and these number of complaints are related to the Kabul election zone.