Kabul: In a dramatic development involving direct deals and intelligence secrets, the Shinkay district collapsed to the Taliban on Wednesday night.

Ata Jan Haqbayan, head of Zabul’s provincial council, released a contentious video and then claimed that provincial officials, including deputy governor, mediated the collapse of Shinkay district to the Taliban. However, first Vice-President Amrullah Saleh stated that the evacuation was an “intelligence secret” and disclosing the “operational secrets in the name of freedom of speech” will enable the Taliban to use the information for their advantage.

The video shared by Haqbayan shows Taliban insurgents escorting the ANSDF. Haqbayan even alleged that the ANSDF along with local officials handed over all weapons and equipment from the last battalion in the district, in return for their safe passage to Qalat city. 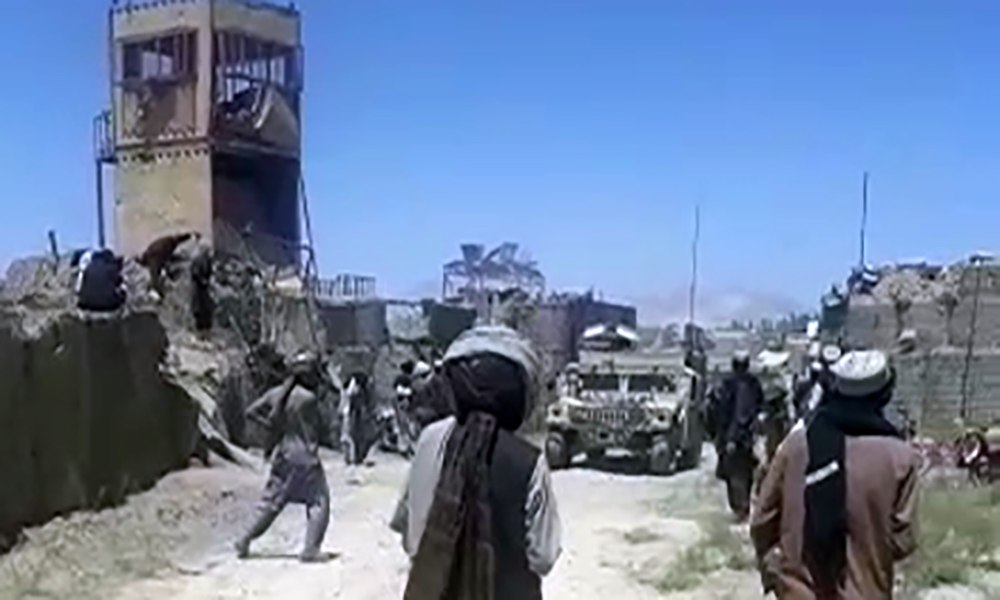 Haqbayan warned that if the situation continues, the province will soon fall to the Taliban, who will reach Kabul city.

The Taliban confirmed that the group captured the district last night.

Saleh admitted that the country is going through “hard times,” however, he said that Taliban’s casualties are 3 times more than those of the ANSDF. Saleh urged citizens not to believe in propaganda.