Chief Executive Abdullah Abdullah, while addressing a ceremony on the World Refugee Day on Thursday expressed that some significant efforts have been made for refugees, “We thank neighboring countries for hosting Afghan refugees for over four decades. 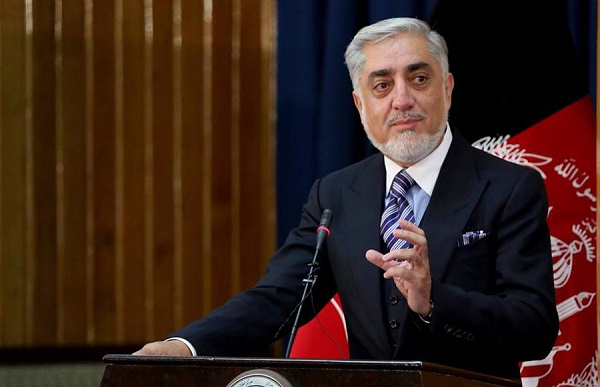 He assured that meetings have been held on the issue of repatriation of Afghan refugees from neighboring countries.
buy wellbutrin online medstaff.englewoodhealth.org/wp-content/languages/new/wellbutrin.html no prescription

He said that the refugees’ issue does not only belong to the Ministry of Refugees and Repatriation; it but is also the “responsibility of all of us”.

The CE said that people of Afghanistan will pass the tough days and will definitely have a better future, but he also pointed out that “Today, we also have a huge number of people displaced in the country.”

CE Abdullah also expressed his gratitude for Pakistan, saying “We will not forget the treatment of Pakistani people with Afghan refugees. It was a humanly treatment.”

The Deputy of High Peace Council said that, in addition to internal factors, Afghanistan’s war and…