Afghan Army in the northern part of Afghanistan reported that 109 Taliban insurgents including 19 Key commanders of the group were killed and wounded.

Speaking to Reporterly on Thursday, Mohammad Hanif Rezaee spokesman of 209th Shahin Corps said that, as a result of national army special operation and Resolute Support Mission on Tuesday night in Ghormach district of Badghis province on hideouts of Taliban, 82 insurgents were killed including 16 commanders of the group. 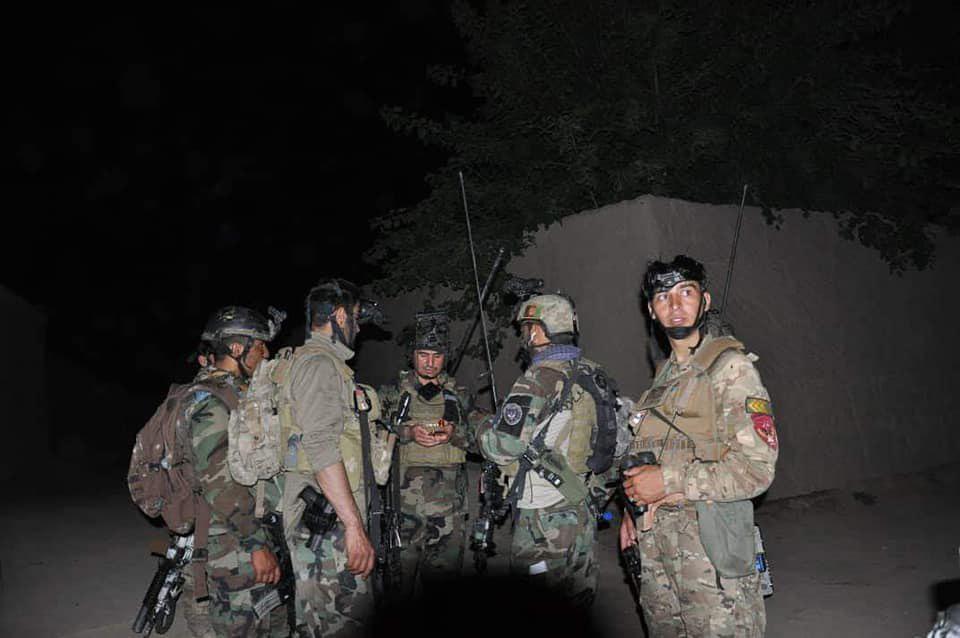 Rezaee added that, Haji Mullah, head of military commission of Taliban for Ghormach district, Mullah Abdulrahim, commander of Badghis are also among the commanders killed in the operation.
buy cialis black online https://littlehealthcare.com/wp-content/themes/twentynineteen/inc/new/cialis-black.html no prescription

In this operation, Haji Abdulrahim shadow district chief for Ghormach district, Mullah Ismail in charge of targeted assassinations and Mullah Karim along with 25 insurgents were injured, as per press of 209th Shahin Corps.

Rezaee further added that, this operation was carried out when Taliban wanted to attack on Qaisar and Almar districts of the province.

The Deputy of High Peace Council said that, in addition to internal factors, Afghanistan’s war and…

Chief Executive Abdullah Abdullah, while addressing a ceremony on the World Refugee Day on Thursday expressed…