The presidential palace has said that a false report circulated by a number of media outlets about parliament having been blocked by the president is baseless. 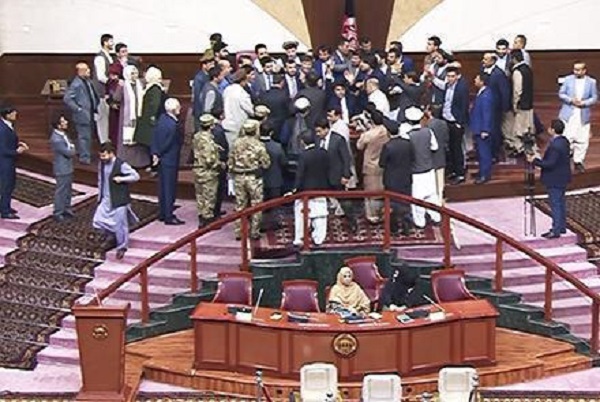 Haroon Chakhansuri, the spokesman to presidential palace wrote on his Facebook page on Thursday that: “Pajhwok News quoting the president regarding the parliament is baseless.”

Meanwhile, news outlets quoted sources from State Ministry for Parliament Affairs reported that president had given week one time that if they don’t solve the problem of parliament, he will close the parliament.