The Afghan Attorney General’s Office (AGO) said 1,173 cases of violence against women and 832 of child abuse have been reported so far in 2020.

Since the beginning of 2020, Kabul has topped the list of violence against women with 339 such cases, while Herat reported 94 cases.

Sina Shena Mansour, deputy attorney for Violence Against Women and Children, said the department had registered 249 cases of women getting physically assaulted during the COVID-19 lockdowns, when they were all at home.

AGO spokesperson Jamshid Rasouli said cases of violence against women include rape, physical assault, harassment, forced marriage, obstruction of the right to marry, forced isolation, and the prohibition of inheritance. 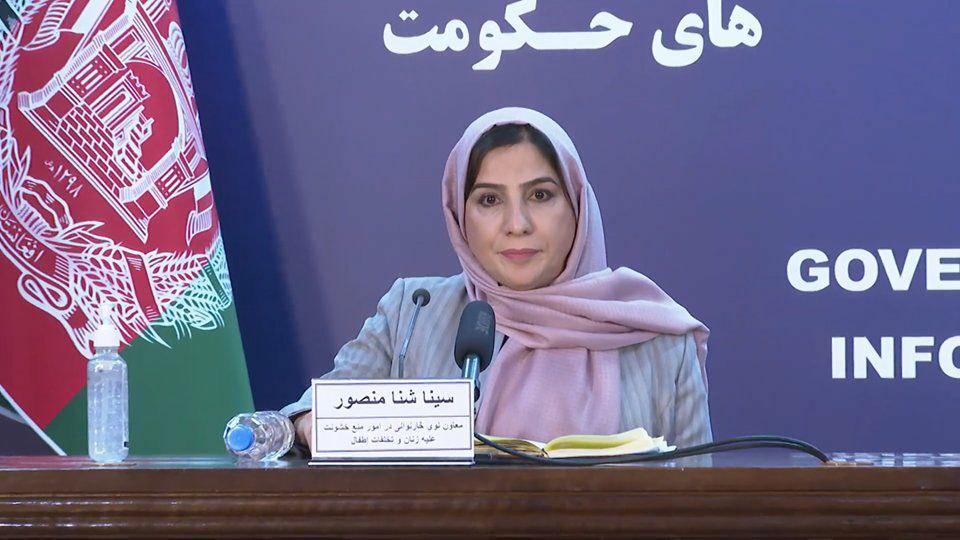 He said that 548 women were physically assaulted, 141 reported harassment and 121 were victims of rape.

The AGO has set up a special section, Prosecution for the Prevention of Sexual Harassment, to address these issues in public and private offices.

They have also noted a 22% increase in the presence of women in the judiciary across provinces.

A spokesman for the AGO said their Combating Violence Against Women operations are now established in 34 provinces.