Afghanistan’s authorities must give fresh impetus to achieving progress in combatting corruption to bolster peace and development efforts, a UN official said during an Afghan civil society roundtable to address anti-corruption efforts.

“We advise the Afghan government to develop a new, realistic and long-term strategy against corruption, building on past achievements in a consultative process with all stakeholders, including civil society,” said Schweiger. 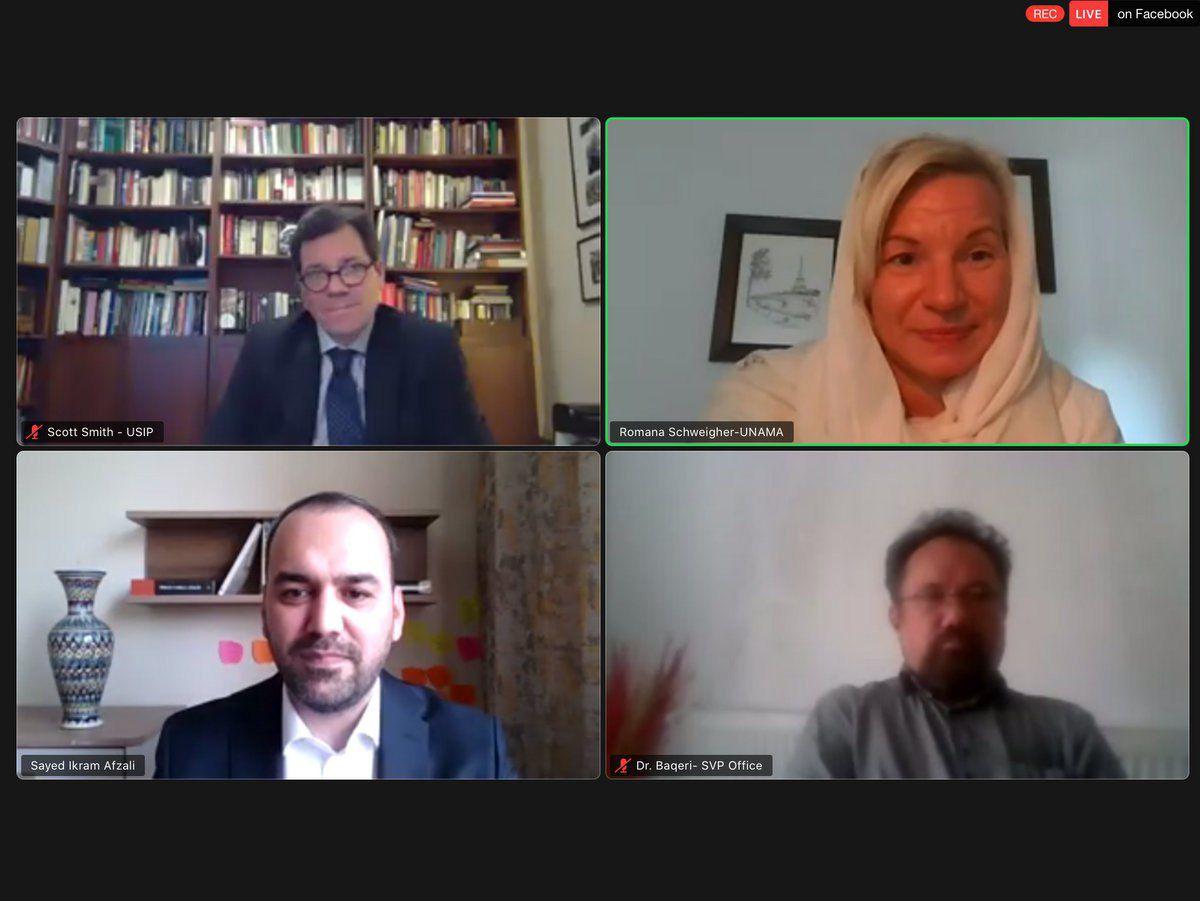 UNAMA’s anti-corruption report had found that sustained and effective efforts in fighting corruption in Afghanistan remain critical for the country’s future.

The report concludes that, notwithstanding the many legal and policy reforms that have been undertaken, corruption remains one of the most significant obstacles to Afghanistan’s long-term peace and prosperity.

This comes the day after the Minister of Finance said embezzlement of customs revenue remained a major problem that ate into the country’s earnings, and the Ministry of Public Health announced their employee had been arrested for receiving an $80,000 bribe.

AGO: 249 Cases Of Violence Against Women During COVID-19 Lockdowns

The Afghan Attorney General’s Office (AGO) said 1,173 cases of violence against women and 832 of…