The Afghan parliament has asked for an investigation team to look into the recent clashes in Maidan Wardak between the Hazaras and the nomadic Kochis.

A number of ministers engaged in physical and verbal fights, as they spoke about the violence in the province. At one stage, Mir Rahman Rahmani, the speaker of the parliament, had to rebuke the members and tell them to not resort to school yard tactics and use the microphone. 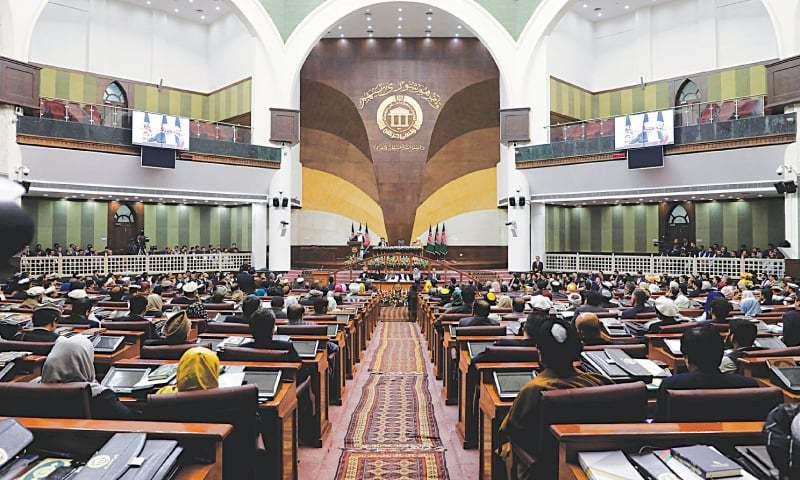 Some politicians said in recent days, over 14 people have been killed in the armed confrontations, including children.

Similar incidents last year, had also prompted this issue in the parliament, however lawmakers said no action had been taken then.

AGO: 249 Cases Of Violence Against Women During COVID-19 Lockdowns

The Afghan Attorney General’s Office (AGO) said 1,173 cases of violence against women and 832 of…