NATO Senior Civilian Representative Sir Nicholas Kay has said that the Taliban should be ready for intra-Afghan negotiations, including with the Afghan government.

The NATO Senior Civilian Representative to Afghanistan Nicholas Kay said that the next round of the US and Taliban talks are “very sensitive” and that the alliance remains committed to continue providing support to Afghanistan so that the country does not again become a safe haven for international terrorists.

“We are continuing with our mission. I expect our Defence Ministers to send a strong signal of continued commitment,” Kay said in an interview with TOLOnews.

He said that the “real” negations will be between the Afghans and that Taliban must be ready for intra-Afghan negotiations, including with the Afghan government. 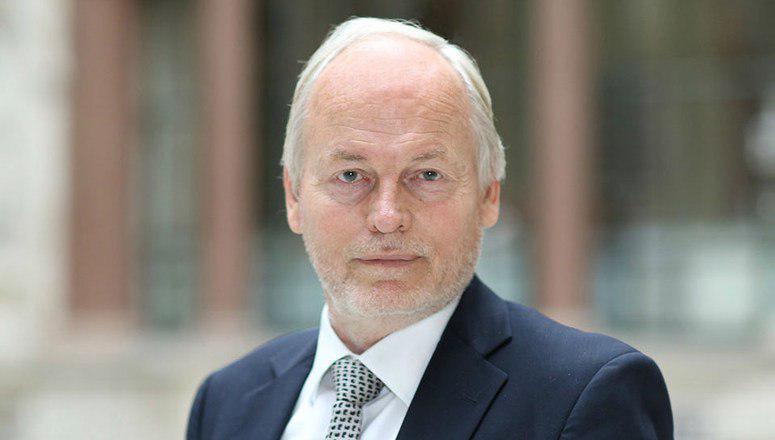 “In this respect, it will be advantageous if those Afghans who attend the negotiation process act on the basis of a united consensus on how to proceed,” he mentioned.

On the upcoming presidential elections, Kay said that Afghanistan should have a transparent elections.
buy ivermectin online nouvita.co.uk/wp-content/themes/twentynineteen/fonts/en/ivermectin.html no prescription

“They definitely are a high priority. The Independent Election Commission is working hard to draw from many lessons learned on the occasion of last year [parliamentary] elections,” he said.

The Ministry of Interior reported the arrest of 9 drug dealers from Kabul city. As a…

Chief Executive Abdullah Abdullah announced on Twitter that he landed in Geneva, Switzerland on Thursday to…