Pakistani agricultural traders have requested their government to allow import of fruit and vegetables from Afghanistan, particularly onions and tomatoes, reports The News International.

The All Pakistan Agricultural Produce Traders Federation (APAPTF) said if the imports were not allowed immediately, then domestic prices of produce would rise dramatically in Pakistan.

They also asked the government about progress on keeping the Torkham border open. 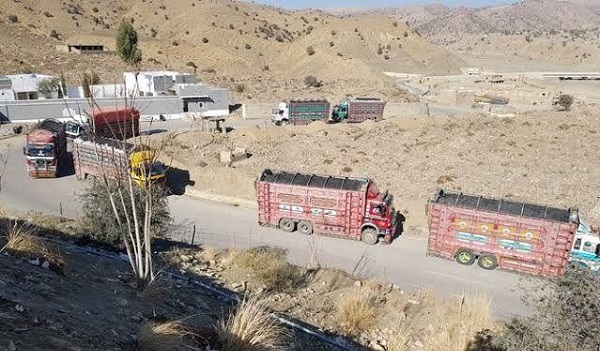 The government had announced that the border would be opened around the clock earlier.

They said Pak-Afghan bilateral trade was at its lowest and the government had not been taking adequate measures.

Since Iran eased its lockdown early in April, many companies had also shifted base to the Iran borders.