“We must be consistent in every area, especially in society and in the correctness of coherent actions, to overcome COVID-19 and to ensure the commitment and honesty of our nation,” said President Ashraf Ghani as he appointed new ministers to key cabinet roles. 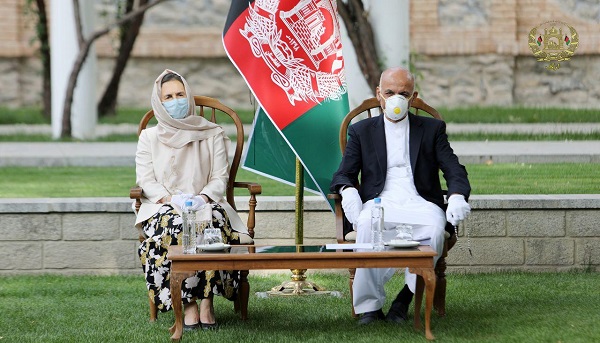 He had already announced the new Acting Minister of Public Health Mohammad Jawad Osmani on Sunday.

The new cabinet members will continue as ‘acting’ heads until their appointment is approved by the Parliament.