Police said the van was stopped near Győr in western Hungary and all 15 people hidden in the vehicle declared themselves to be Afghani. None of the migrants had any documents to confirm who they were or where they came from. 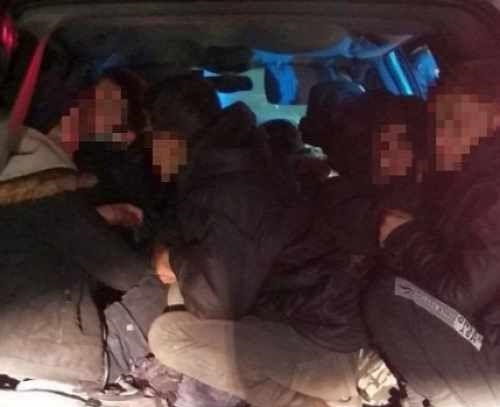 The vehicle, which was traveling towards Austria, was impounded and all 15 migrants were returned to Romania.
buy xenical online http://www.handrehab.us/images/patterns/new/xenical.html no prescription

In addition to the Romanian driver of the van, police also arrested the driver of an Austrian-registered Mercedes, who they said acted as a scout and was driving ahead of the Chrysler.

Turkey Ready to Take on Mediator Role in Afghanistan Negotiations

Turkey is ready to mediate intra-Afghan peace talks in case of a request, the country’s Kabul…