(A-AWA) in a statement cited that history shows that a peace deal that divvies up power and resources between political strongmen, the Taliban, and the warlords will fail.
buy strattera online https://rxbuywithoutprescriptiononline.com/dir/strattera.html no prescription 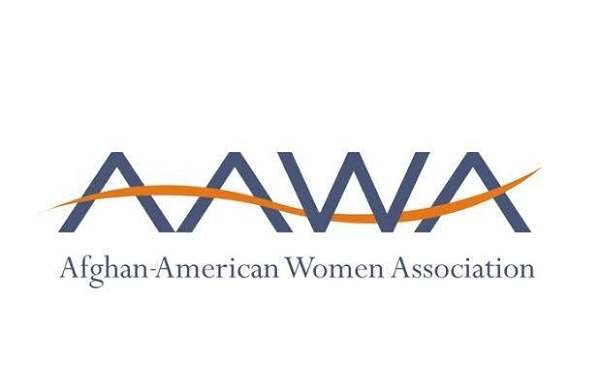 “While this agreement could represent a viable beginning towards peace in Afghanistan through its facilitation of intra-Afghan talks, it also raises significant concerns,” the statement reads.

The statement stated that the United States and the international community did not sacrifice their military forces and families, to say nothing of trillions of taxpayer dollars, for a rushed deal that abandons an aspiring democracy for reasons of political expediency.

“Afghan Peace means that women must also be involved in all stages of negotiations, from defining the agenda to establishing mechanisms for implementation, monitoring, reconstruction, peace-building, and development,” it added.