Afghan female journalist, Lailuma Sadid won an award by the European Leadership Women Association and was known as an active Europe-based journalist on Friday, the March 6th.

The other award winners are from Italy, Belgium, Taiwan, Congo, Cambodia, and Morocco.
buy finasteride online https://thupload.com/wp-content/themes/twentytwentytwo/inc/patterns/new/finasteride.html no prescription

The prizes were given to those who were well-versed active in the areas of human rights, politics, information and Journalism, commerce, economics and sports. 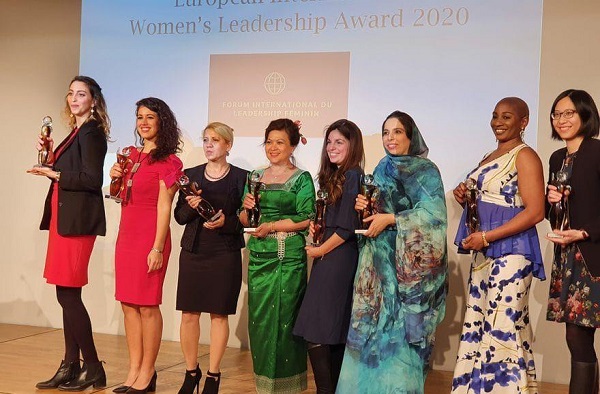 Lailuma Sadid is the daughter of a leading politician engineer. She studied journalism at Kabul University and now lives in Brussels, Belgium and works as a freelance journalist in close cooperation with the NATO and European Union agencies.

She sought asylum in Belgium to flee from the death threats she was facing as a female journalist in Afghanistan and despite living in exile, she pursued her education and got her Master’s in Political Science at ULB.

Lailuma is said to be the only Afghan female journalist based in Europe.