Afghan Army in northern Afghanistan reported that three key Taliban insurgents were killed in a night operation by security forces.

Hanif Rezai, spokesman of 209 Shaheen Corps told Reportely that last night in a targeted operation of army and National Directorate of Security special forces on three hideouts of Taliban insurgents in 3rd district of Kunduz city, nine insurgents including three key commanders of the group by the names of Qari Ghias, Haji Lala and Shahabuddin were killed and three other militants including two commanders were injured. 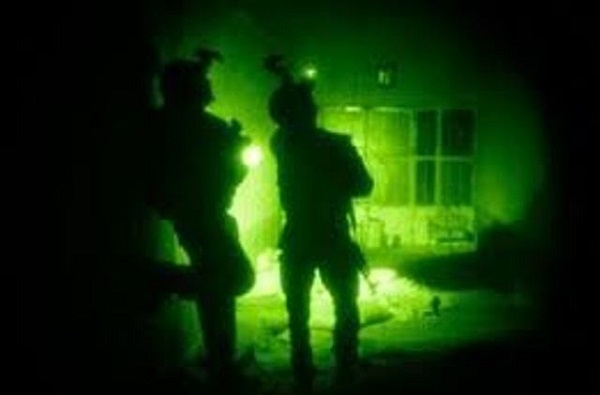 “In this operation three hideouts of the enemy were also destroyed and a large number of weapons and ammunitions were seized by security forces,” Hanif Rezai said.
buy singulair online https://paigehathaway.com/wp-content/themes/twentynineteen/inc/new/singulair.html no prescription

Rezaei noted that during the operation, the security forces and civilians were not harmed.