The United States and India on Wednesday agreed to strengthen security and civil nuclear cooperation, including building six U.S. nuclear power plants in India, the two countries said in a joint statement.

The agreement came after two days of talks in Washington. The United States under President Donald Trump has been looking to sell more energy products to India, the world’s third-biggest buyer of oil. 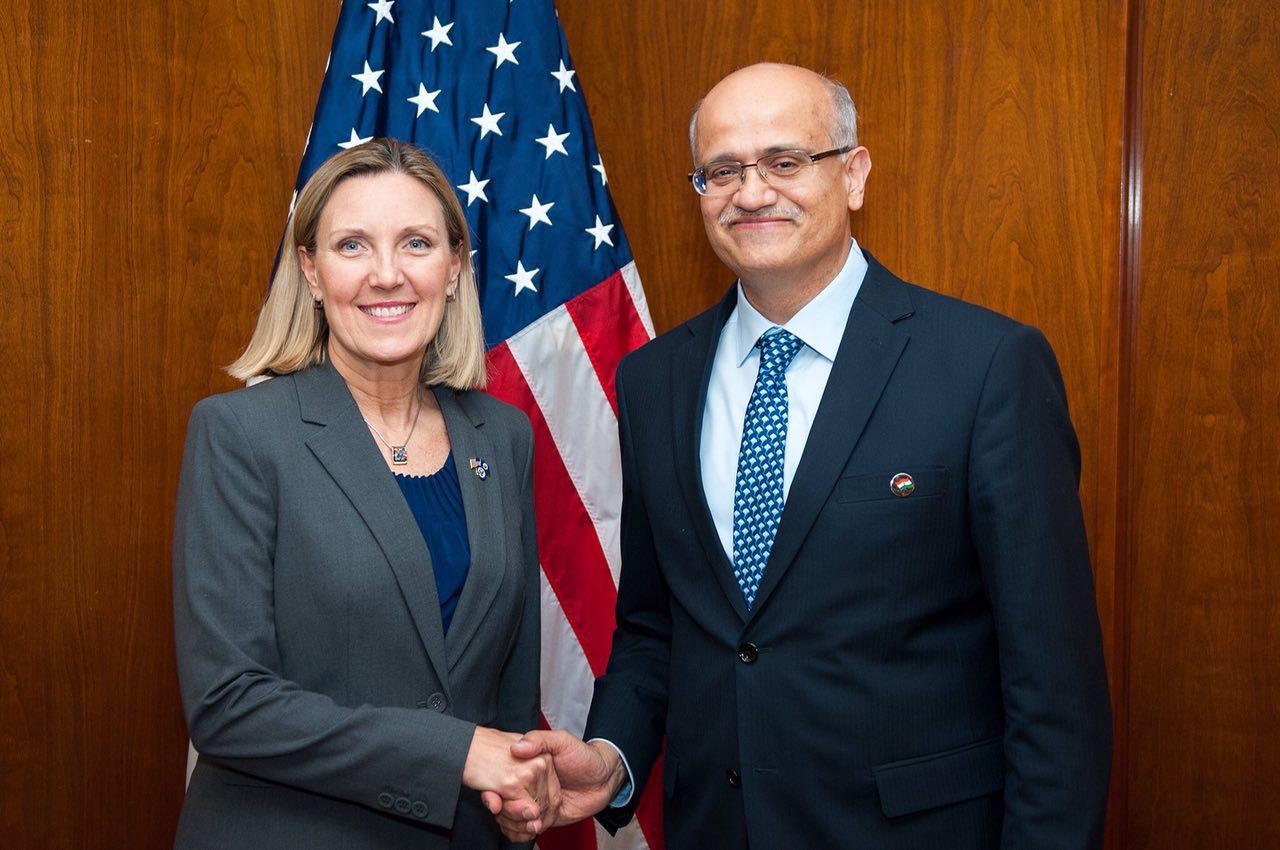 “They committed to strengthen bilateral security and civil nuclear cooperation, including the establishment of six U.S. nuclear power plants in India,” the joint statement said.

It gave no further details of the nuclear plant project.