The embassy of Afghanistan in Australia has expressed deep sadness by the reports of serious allegations of war crimes in showcased in a documentary released by the Australian Broadcasting Corporation TV channel on March 16 2020.
buy zoloft online www.mobleymd.com/wp-content/languages/new/zoloft.html no prescription

The embassy in a statement called for a complete, impartial and timely investigation of these allegations and trusts the Australian Judicial system in this regard.

“While in close contact with the Australian government, the embassy is constantly monitoring the latest developments on these allegations and will update Afghan community members in Australia and authorities in the national headquarters accordingly,” the statement added. 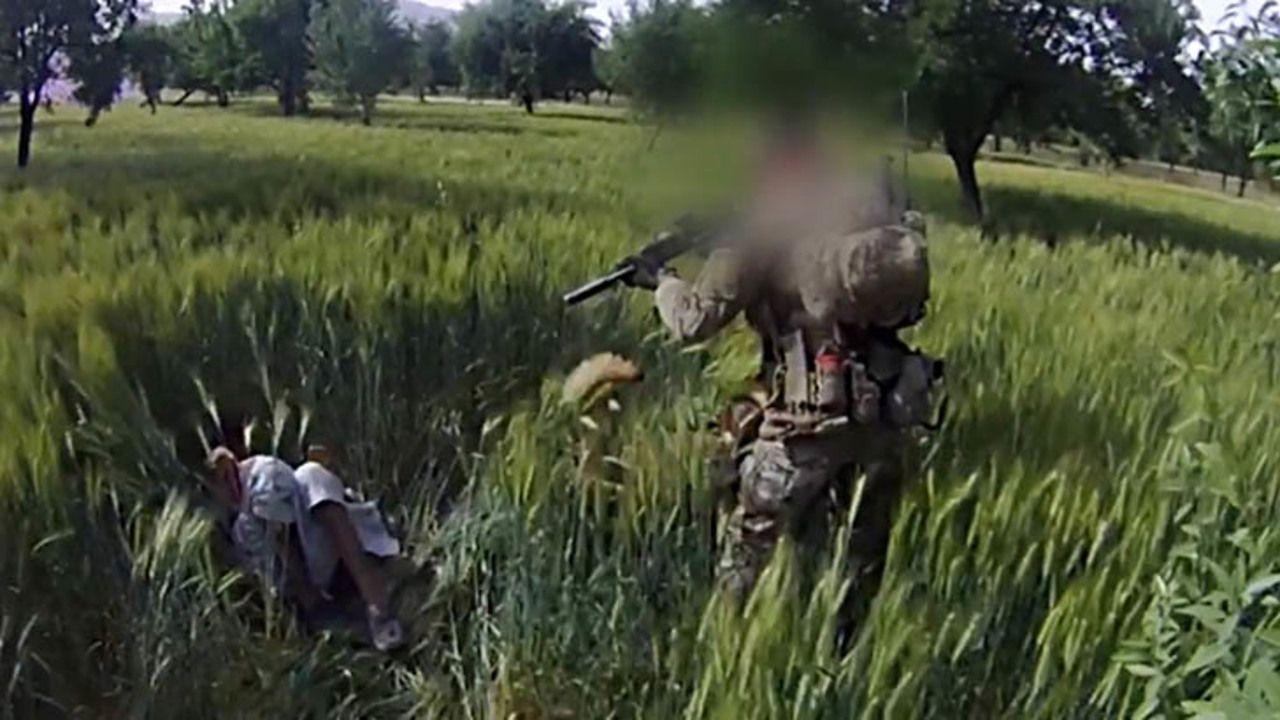 The documentary is about Australian special forces soldiers committed executions of Afghans in a video obtained by Four Corners and broadcast on Monday night.

It showed, among other things, footage of an Australian SAS soldier committing an act that most of his colleagues in the regiment would regard as appalling – shooting an apparently unarmed Afghan man at point blank range while he was subdued and lying in a wheat field.

A subsequent army investigation cleared the soldier of wrongdoing after being told that the Afghan man was spotted with a radio and “engaged” and shot from 15 to 20 metres away.