The National Security Council (NSC) says that the Afghan government’s position on the release of Taliban prisoners remains unchanged.

The spokesman of NSC, Javid Faisal said, “Our position on the release of prisoners remains unchanged.
buy antabuse online https://thupload.com/wp-content/themes/twentytwentytwo/inc/patterns/new/antabuse.html no prescription

He noted that the Taliban will have to stop killing Afghans and provide guarantees that those getting released shall not be returning to war. 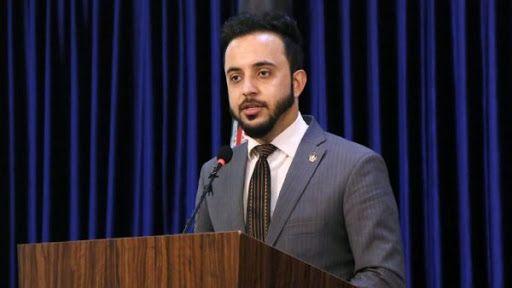 “Time for them to end violence and commit to a dignified peace,” he added.

This comes as the US Envoy for Afghanistan Reconciliation Zalmay Khalilzad has declared that the United States would like to see the Taliban’s prisoners’ release as soon as possible.