Abdullah Abdullah, the chairman of the High Council for National Reconciliation (HCNR), which is steering peace talks on behalf of the Afghan government, hopes a “tangible progress” towards settlement at the Istanbul meeting scheduled in April.

Speaking to Anadolu Agency in an exclusive interview, Abdullah said the presence of decision-makers in the meeting needs to be utilized to push forward the settlement of issues in Afghanistan.

“There have been a lot of discussions between both sides in the past few months in Doha. The Doha process will continue and then we have the Istanbul meeting. The Istanbul meeting will be held at a high level. There will be top leaders of Afghanistan and Taliban — that’s how it is anticipated,” Abdullah said. 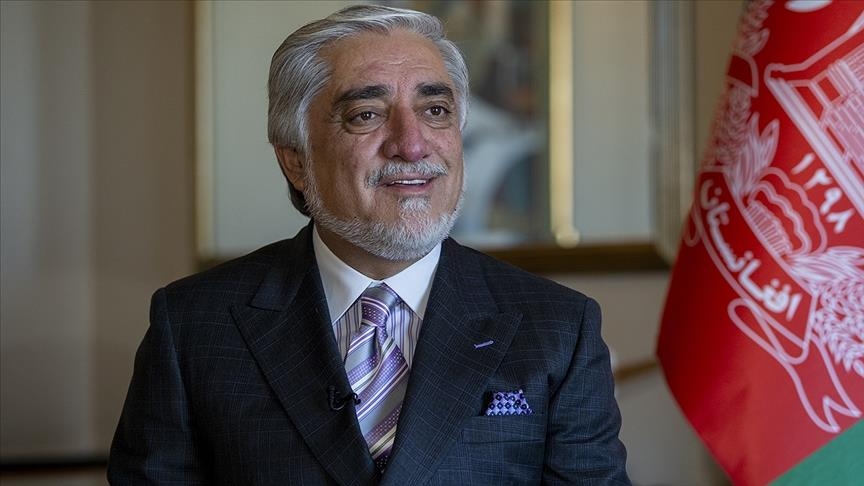 The head of HCNR urged that this opportunity at Istanbul should not be used to give speeches; instead, it should work for some “tangible progress.”

“The final, final, final agreement, of course, it takes time, but we should at least agree on few principles. And an agreement on a cease-fire will be very, very important,” Abdullah added.

Abdullah emphasized that it was time to go beyond the US – Taliban agreement signed in Doha in 2020 that stipulates the withdrawal of the US troops from Afghanistan by May 1. He sought to cut a deal directly between the Afghan government and the Taliban.