Following Moscow peace summit on Afghanistan, the parties are preparing for an upcoming Istanbul meeting, where they will hold full-fledged direct peace talks under UN auspices.

In an interview with Anadolu Agency, former Afghan President Hamid Karzai, now a top Afghan peace negotiator, shared his vision of the current situation in the peace process and his role in it.

Karzai praised the meeting in Moscow, saying it was well-prepared and let the sides have open talks on the most acute problems.

“Russia had excellent preparations for the meeting and the joint statement that came out was very significant. Every side expressed its feelings. The four countries [Russia, China, the US, and Pakistan], Turkey’s representatives, Qatar also spoke, so did the Afghan sides. This was the first time that a large gathering of the Afghans worked together. The event overall was very productive and positive,” Karzai said.

The Moscow meeting showed that the major world powers got together on Afghanistan, so there was an environment of cooperation, and that is what Afghanistan needs, Karzai said.

“The Afghans spoke freely, without any hesitation, expressed their grievances, demands, proposals. Overall, the meeting was excellent,” he said. 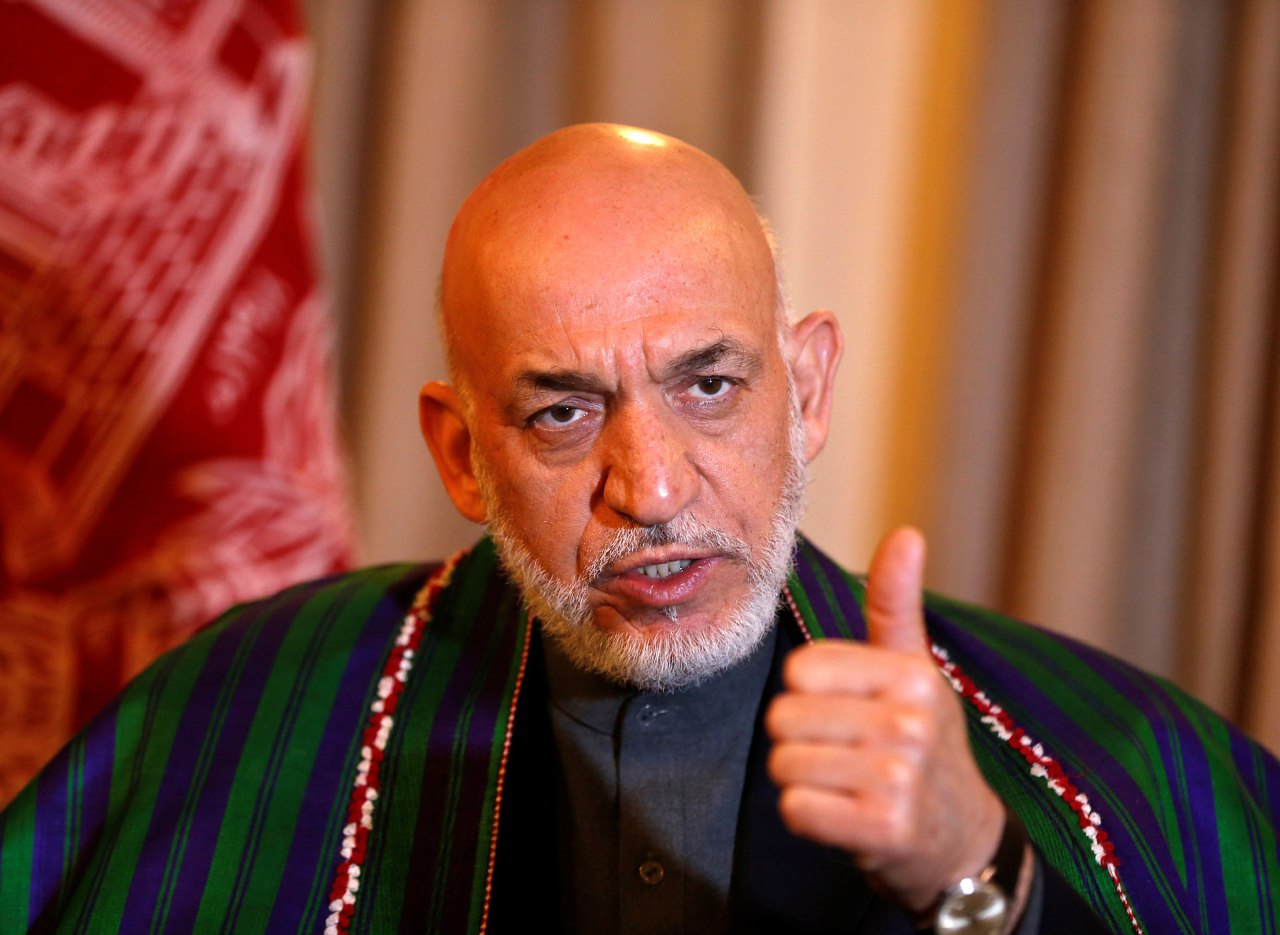 But the issue of the US troops’ withdrawal was not on the agenda of the meeting; the focus was on encouraging two things — major powers’ cooperation on Afghanistan and Afghans’ use of this opportunity to settle themselves — Karzai said.

The next step in achieving a peace settlement for Afghanistan is the meeting in Istanbul, Karzai said, noting: “Turkey, like Russia, is an old friend of Afghanistan, and we are definitely going there. But the nature of the meeting will be different.”

In Moscow, the Afghan sides were guests and observers of the troika plus — Russia, China, the US, and Pakistan — meeting, while the Istanbul meeting is convened for direct negotiations of the Afghan sides, he added.