Hazara diaspora civil society organizations have called on the Afghan government to resolve the conflict in Behsud district of Maidan Wardak province peacefully instead of waging military operations and retaliation, which according to the organizations could further escalate violence and insecurity in Behsud and its surrounding areas.

The organizations in a statement said that the response from Afghan government leadership and its military officials to the tragic incident of the Army helicopter crash has created considerable concerns among the local population in Behsud.

the organizations have touched to a telephone conference with the families of victims on 20 March, in which President Ashraf Ghani called for “revenge” for the Afghan army’s deaths. they also talked about similar statements by other security and defense officials, that the Hazara diaspora organizations have called some of which are very concerning.

“Such statements are deeply unsettling as they incite violence and promote extrajudicial killing in breach of International Law. With troops’ deployment and the retaliatory measures underway in Behsud, we are deeply concerned about the possibility of further intensification of violence resulting in gross human rights abuses in the district,” the statement reads.

The organizations voiced deep concern that if the current tense situation in Behsud is not adequately addressed, the crisis could spark full-scale violence in the district and greater Hazara regions since the conflict in Behsud has deep historical and inter-ethnic dimensions too.
buy xenical online nouvita.co.uk/wp-content/themes/twentynineteen/fonts/en/xenical.html no prescription 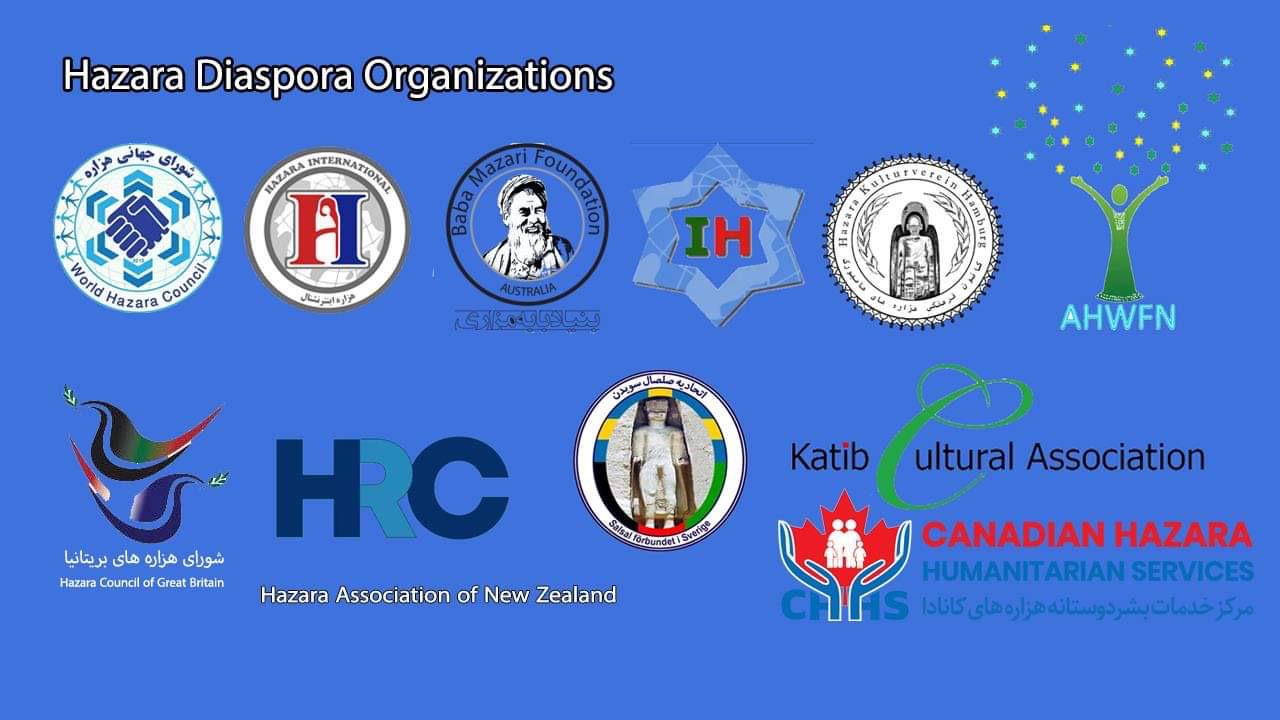 “The Taliban’s attacks on the Hazara travelers on Jalriz Road connecting Kabul to central Afghanistan have been ongoing for many years and the government has been unable to provide security measures to protect the people. These factors underline the circumstances in which Alipur’s militia forces emerged as a local self-defense mechanism to protect the local population against the Kochi and the Taliban invasions of Hazara villages, as well as to protect travelers on the road.”

“Given all these concerns, we are worried that the current military retaliation, particularly the use of national security forces for political purposes will result in loss of public confidence in ANDSF and escalation of violence beyond Behsud. This will further jeopardize Afghanistan’s stability and security and provide opportunities for spoilers, including regional actors, to exploit the situation for their interests, and undermine a historic opportunity for a peace settlement with the Taliban,” the statement added.