Russia’s presidential envoy for Afghanistan said on Wednesday that the Afghan problem could be settled through the establishment of an interim coalition government.

Speaking at a news conference in Moscow, Zamir Kabulov said: “When neither side can prevail, the conflict usually ends with political compromises.”

“The formation of an interim government is not only realistic, as far as we understand with the Americans, Pakistanis, and Chinese partners, there is no alternative to it. We all know perfectly well from the history of other conflicts and civil wars in other countries that when neither side can prevail, usually such a conflict ends with the finding of political compromises,” he said. 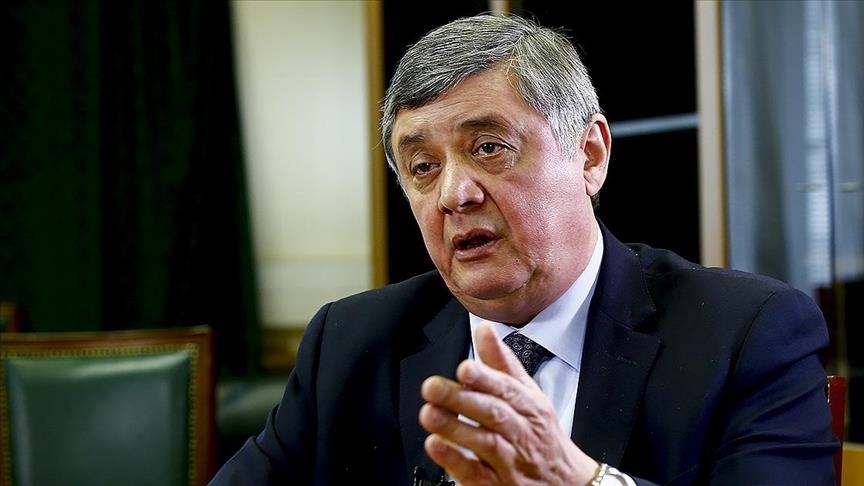 “In this sense, we are talking about the need for a coalition provisional government, because both sides must stop killing each other and find a formula for joint governance of the country,” he suggested.

However, this does not mean that the Troika plus on Afghanistan – Russia, China, the US, and Pakistan – would force the Afghan sides to it, Kabulov added.

The envoy admitted that the resumption of hostilities in Afghanistan also depends on the fulfillment of the February 2020 US-Taliban agreement and suggested finding mutually acceptable outcomes to avoid a military escalation.