Zalmay Khalilzad, the U.S. special representative for Afghanistan reconciliation, who has been leading U.S. peace talks with the Taliban, said the group and the Afghan government agreed to begin releasing their prisoners on March 31.

“This is a positive development,” he tweeted Wednesday, after an hours-long video conference between representatives of the Afghan government, the International Committee of the Red Cross, the U.S. and the Gulf state of Qatar. “Technical meetings will continue to make sure the process goes smoothly.” 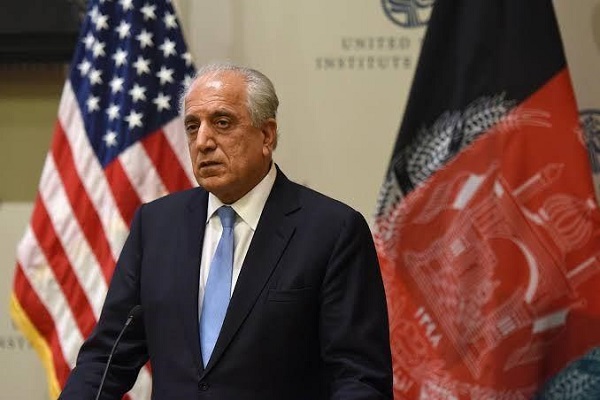 On Wednesday, a pair of Taliban spokesmen and a U.S. official confirmed the prisoner release — a key condition in the peace framework between the militants and the U.S. announced about a month ago.

Another Taliban spokesman, Suhail Shaheen, explained Wednesday on Twitter that the Taliban would send a technical delegation to the Bagram prison, a complex on the outskirts of Kabul, to verify the prisoners being released.