Indian External Affairs Minister S Jaishankar on Thursday expressed deep concern on reports of blasts near the cremation site of those killed in an attack on gurudwara in Kabul by Islamic State.

“Deeply concerned at the blasts reported near the cremation site of those killed during the attack on Gurudwara Sahib in Kabul,” the minister said in a tweet.
buy zithromax online http://www.suncoastseminars.com/assets/new/zithromax.html no prescription

He said the government is working to bring back the mortal remains of Tian Singh, who was killed during the attack 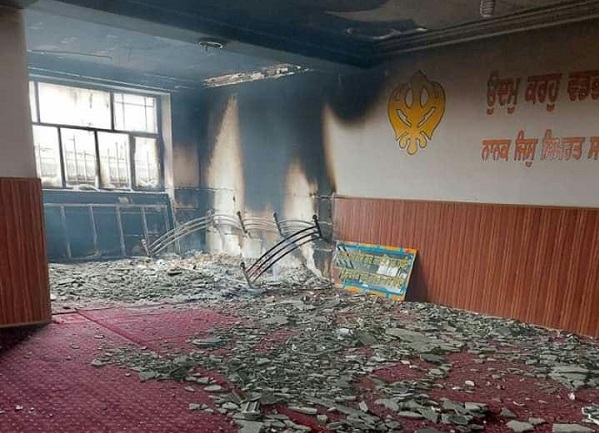 “Medical opinion against moving injured at this stage. Embassy is working on the return of mortal remains of Tian Singh. Will keep you updated,” he said.

The minister said in tweets that the Indian embassy is in touch with families of those killed and injured and also security authorities in Kabul.

” Understandable grief and anger at the cowardly terrorist attack on Gurudwara in Kabul. Our Embassy is in continuous touch with the families of those killed and injured,” he said.

“Our Embassy has been in touch with Kabul security authorities. Have asked them to ensure adequate security on site as well as safe return of families to their homes thereafter,” he added.

The terror attack took place on Wednesday leaving at least 27 dead and eight others injured.