Indian’s ambassador to Afghanistan, Vinay Kumar, has visited the scene of yesterday’s attack, and met with community leaders, elders and families of the victims, said the Indian embassy.

“He shared their grief and offered condolences. He was told that the injured are receiving satisfactory treatment,” the Indian embassy tweeted. 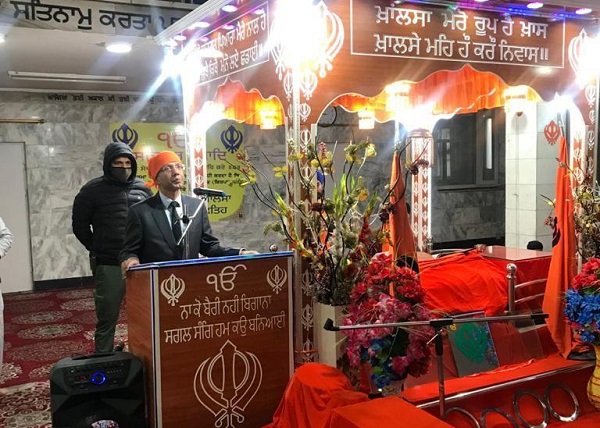 Heavily armed gunmen and suicide bombers blasted their way into a Sikh gurdwara in the heart of Afghanistan’s capital of Kabul on Wednesday, killing at least 25 worshippers and wounding 8 others.

The gunmen attacked the gurdwara in Shor Bazar area at about 07:45 (local time) as 150 worshippers were inside the building.

India strongly condemned the attack on a Gurudwara in Kabul, and pledged to help the Sikh and Hindu communities of Afghanistan.