A senior Iranian official says the Islamic Republic will stand by the Afghan government in its fight against terrorism and extremism, offering condolences over a deadly militant attack on a Sikh temple that left dozens of people dead. 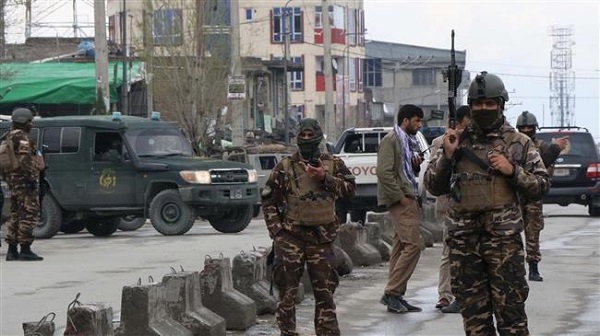 Iranian Foreign Ministry Spokesman Abbas Mousavi condemned the Wednesday attack, which was claimed by the Daesh Takfiri group, commiserated with the families of the victims and extended his most sincere condolences to the bereaved ones.

“Terrorists will definitely not achieve their goals to foment insecurity, instability and religious disputes through [carrying out] sinister acts and imposing heavy expenses on the oppressed people of Afghanistan,” Mousavi pointed out.