Abdul Ghani Musamam, Kunar governor’s spokesman told Reporterly that in these clashes between ISI-K and Taliban armed groups, which started on March 22 in Chapa Dara district of Kunar province displaced more than 2000 families from this district to center of the province. 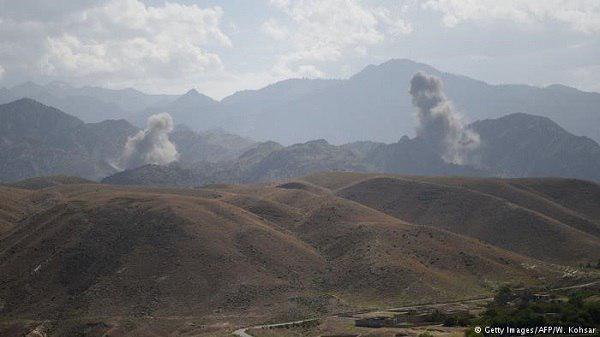 “Support teams are helping these displaced people and will provide them health and food assistance,” Musamam added.