A memorandum of understanding was signed between the officials of the Independent Election Commission of Afghanistan (IEC) and security institutions on Thursday in Kabul.

Masoud Andarabi, the Acting Interior Minister said in this meeting that security forces of the country are committed to creating a secure environment for presidential elections.

He emphasized that, with the lessons learned from previous elections periods, they are trying to provide security for voter-registration process, transfer of required materials, as well as safety and security of candidates and polling stations. 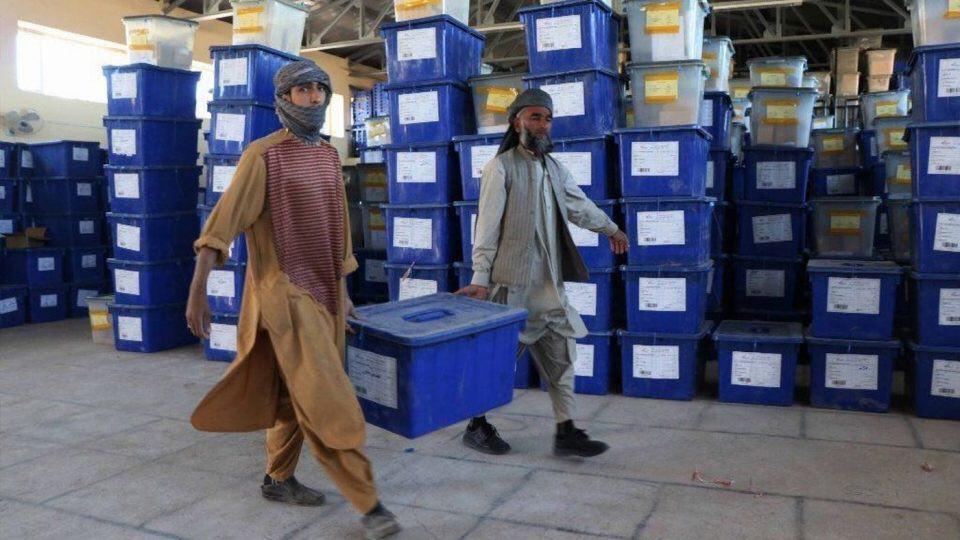 Commitment to ensure security in the following elections comes at a time when, according to the United Nations, last year’s parliamentary elections were the bloodiest Afghan elections.

According to statistics of UN Office in Afghanistan (UNAMA), as a result of Taliban attacks during parliamentary elections in 2018, at least 56 civilians were killed and 339 civilians were wounded.

Afghan security forces have also announced that only on the election day 36 people were killed and 120 wounded.

We Will Never Bow to Pakistan: Amrullah Saleh

Amrullah Saleh, vice-presidential candidate for the next elections in Afghanistan and former head of the country’s…