Pakistan’s foreign minister Shah Mahmood Qureshi has said that President Ghani administration has taken ‘ill-advised’ decision to call back its ambassador from Islamabad.

On Wednesday, Afghanistan had recalled its ambassador to Islamabad, and had also summoned the Pakistani Ambassador to Kabul in its quarters to seek a clarification on the remarks made by Imran Khan. 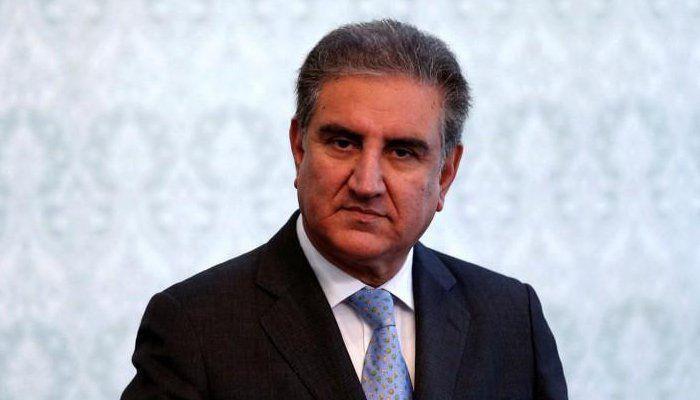 Pakistani Prime Minister, Imran Khan, earlier this week made a statement proposing an interim setup for Afghanistan to reach peace. The remarks were met by harsh criticism from the international community, including United States.