The US on Wednesday introduced a resolution to blacklist Masood Azhar, chief of Pakistan-based terrorist group Jaish-e-Mohammad (JeM) at the UN Security Council just hours before US Secretary of State Mike Pompeo slammed China for assuming double standards on terrorism.

The US resolution, supported by Britain and France comes two weeks after China prevented another move to proscribe Azhar, a person familiar with the development said.

On Wednesday, the US circulated a resolution – drafted with British and French support – to the 15-member UN Security Council (UNSC) that would designate Azhar a terrorist and subject him to an arms embargo, travel ban and asset freeze, the New York Times and Reuters news agency reported. 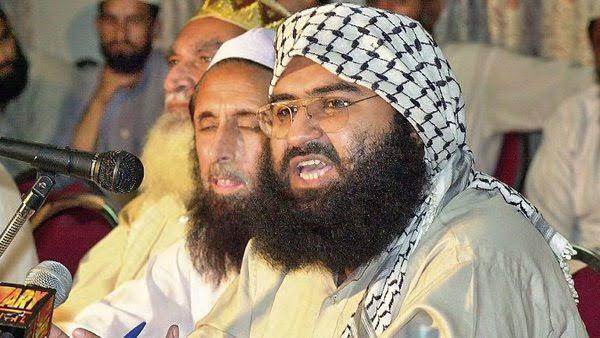 This was later confirmed by the person familiar with the matter cited above.

“The world cannot afford China’s shameful hypocrisy toward Muslims. On one hand, China abuses more than a million Muslims at home, but on the other it protects violent Islamic terrorist groups from sanctions at the UN,” the US Secretary of State Mike Pompeo said in a Twitter post just hours later.