US Secretary of Defense Mark Esper told lawmakers that the Taliban were not honoring their part of a deal inked Feb. 29 with the U.S. following a recent spate of violence across Afghanistan.

The agreement between the Taliban and the U.S. just four days old is already under pressure as American warplanes swept into Helmand Wednesday to bail out Afghan security forces just three days after the insurgent group announced the resumption of attacks. 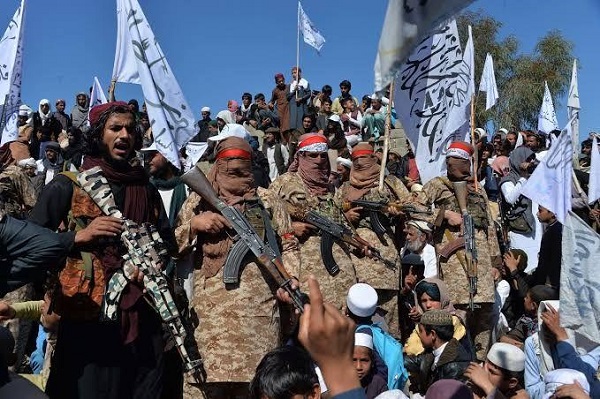 Esper said that the Taliban were honoring the agreement in terms of “not attacking U.S. and coalition forces, but not in terms of sustaining a reduction of violence.”

Following the American airstrike, Taliban spokesman Muhammad Suhail Shaheen, responded that the Taliban will “implement all parts of the agreement” to de-escalate the war, but he called on other parties in the conflict to “remove the barriers” for implementing the agreement.