Appeals judges at the International Criminal Court gave the green light Thursday for prosecutors to open an investigation targeting the Taliban, Afghan forces and U.S. military and intelligence personnel for war crimes and crimes against humanity.

The global court upheld an appeal by prosecutors against a pretrial chamber’s rejection in April last year of Prosecutor Fatou Bensouda’s request to open a probe in Afghanistan. 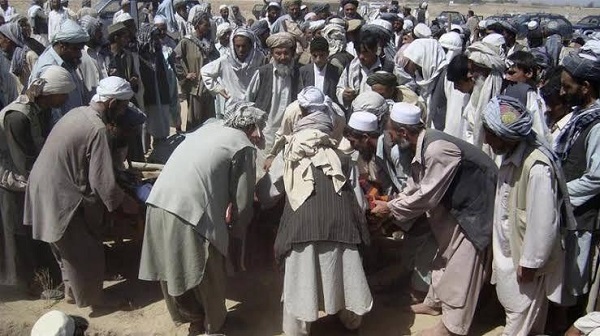 Pretrial judges last year acknowledged that widespread crimes have been committed in Afghanistan, but rejected the investigation saying it wouldn’t be in the interests of justice because the likely lack of cooperation meant convictions would ultimately be unlikely.