Rep. Liz Cheney, R-Wyo, has expressed concern about the Trump administration’s peace deal with the Taliban during a hearing on Capitol Hill.

In an interview with Bret Baier, Secretary of State Mike Pompeo told Fox News that the final agreement included “a commitment to break with Al Qaeda” by the Taliban.
buy valtrex online https://rxxbuynoprescriptiononline.com/dir/valtrex.html no prescription

But after reviewing two classified documents included in the peace deal, Cheney says she sees no evidence the Taliban have broken with Al Qaeda. 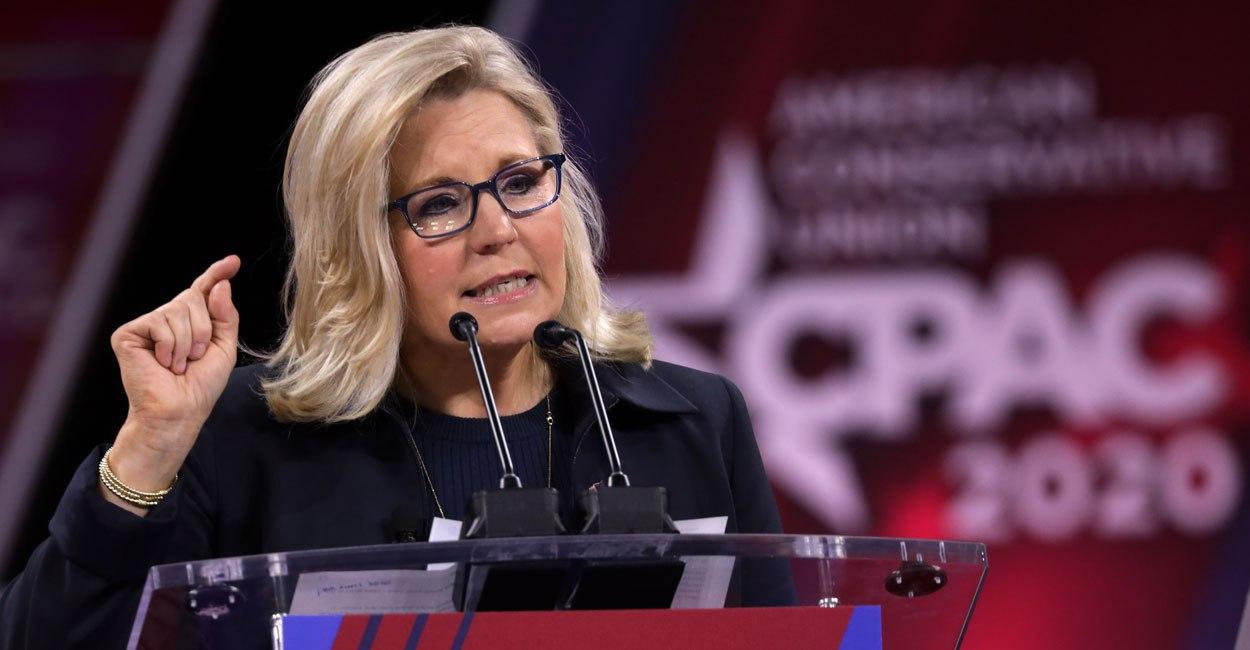 “I’m not going to talk about what’s in the documents, a number of them are classified, as you know, but the documents that have been sent to the Hill do not include those things,” Cheney said during the hearing.

“Those documents do not include in them the things that Secretary Pompeo said they would. So, my concerns still remain,” she added.
buy aurogra online https://thupload.com/wp-content/themes/twentytwentytwo/inc/patterns/new/aurogra.html no prescription