IS-K terrorist group has claimed responsibility for the attack on a private construction firm in eastern Nangarhar province, that happened on Wednesday.

Amaq News Agency, a pro-ISK website claims that the attack was carried out by militants affiliated with terrorist group. 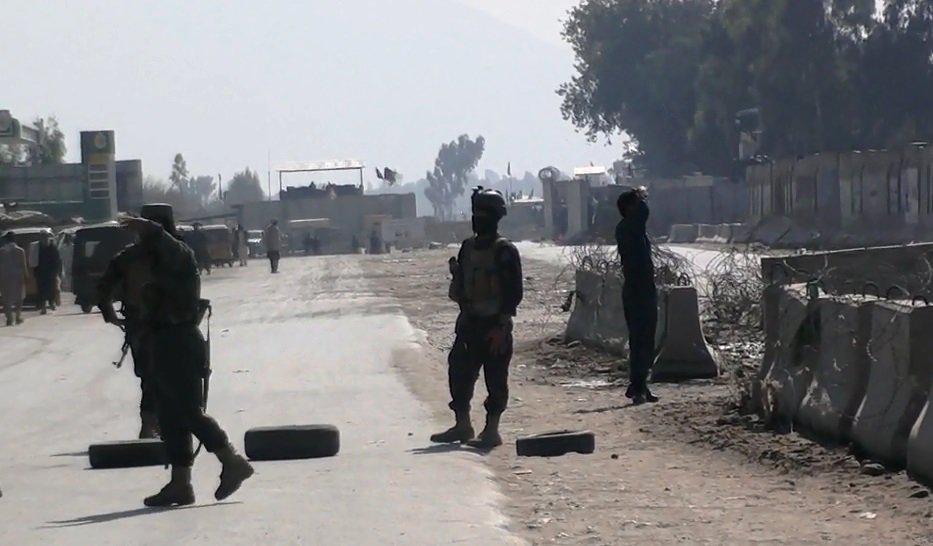 According to reports, at least 16 people lost their lives during the attack which was carried out in the outskirts of Jalalabad city, the provincial capital of Nangarhar.

According to a statement released by the provincial government, a soldier of the Special Forces of Afghan Intelligence also lost his life in the attack.

The statement further added that five terrorists involved in the attack were also killed during the clashes with the security forces.