As a result of the security forces clashes on Wednesday afternoon in Moghol ha and Bula villages, Mullah Khadim one of the most dangerous Taliban commanders was killed and a key member of the Taliban group was arrested, Ministry of Interior spokesperson Nusrat Rahimi said on Thursday. 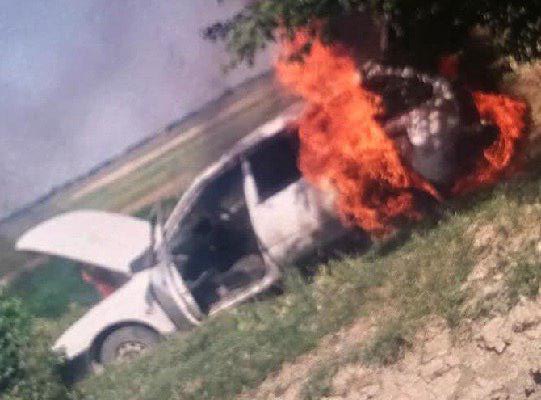 Latest from Newsfeed: Thursday, May 16

Local officials have reported the killing and wounding of six security forces personnel, including a commander…

Counting On for Election of Lower House Speaker

Afghan minister of foreign affairs Salahuddin Rabbani met with the President of Tajikistan, Emomali Rahmon on…