The German Special Representative for Afghanistan, Markus Potzel, met with Mullah Abdul Ghani Baradar, Taliban’s deputy political leader and head of the militant group’s political office in Qatar, according to a statement published by the militant group on Thursday. 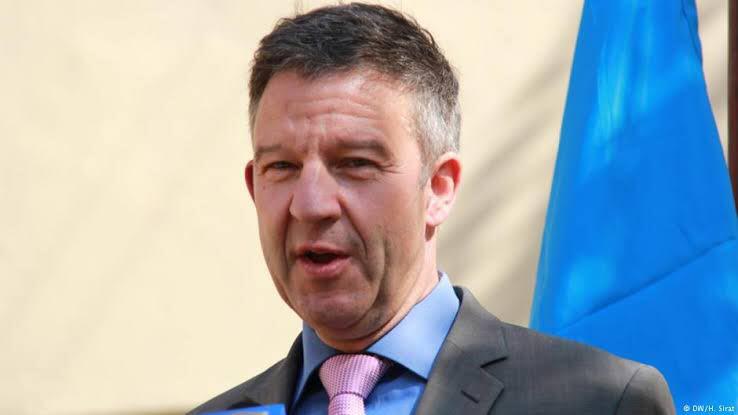 The meeting which took place in Qatar on Wednesday coincides with start of another round of talks between the US and the Taliban to find a political solution to the Afghan conflict and end US’s 17-year war, the longest in the country’s history.

The statement by Mohammad Sohail Shaeen, Taliban spokesman in Qatar, said that both sides discussed finding a peaceful solution to the Afghan conflict, German assurance of assistance and playing a positive role towards peace.

The sides also discussed about the ongoing talks between the US and the Taliban and preventing civilian casualties, the statement said adding that both sides agreed that peace in Afghanistan benefits the conflict-ridden country, the region and the world.

Shams Al arafin Shrine Destroyed in Ghazni, to Be Reconstructed