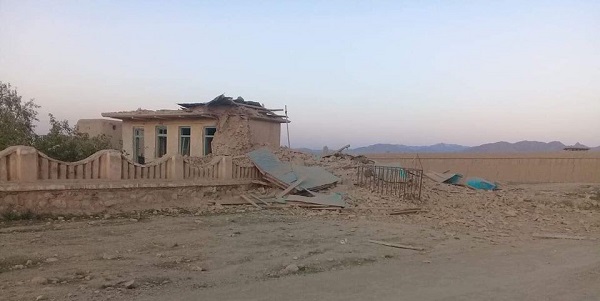 He said that the shrine will be temporarily restored but will be constructed more properly during the current year. “Taliban had burnt or destroyed two shrines last year in Muqur district and a shrine in center of Ghazni province,” Noori stressed.

The Ghazni spokesman said that Shams shrine attracted a lot of pilgrims.

Explosion Prevented Near a School in Herat

Local officials reported that an explosion was prevented near a school in Herat province. Press office…