The former governor of Balkh emphasized that the Government of Afghanistan should deliver the power in a peaceful manner to the interim government or caretaker government. He elaborated that this government tenure should not continue illegally. Mr. Noor warned that after the holy month of Ramadan, they will march on roads and the highways and the ministries would be closed for what he called “to put an end to this imposed rule.” 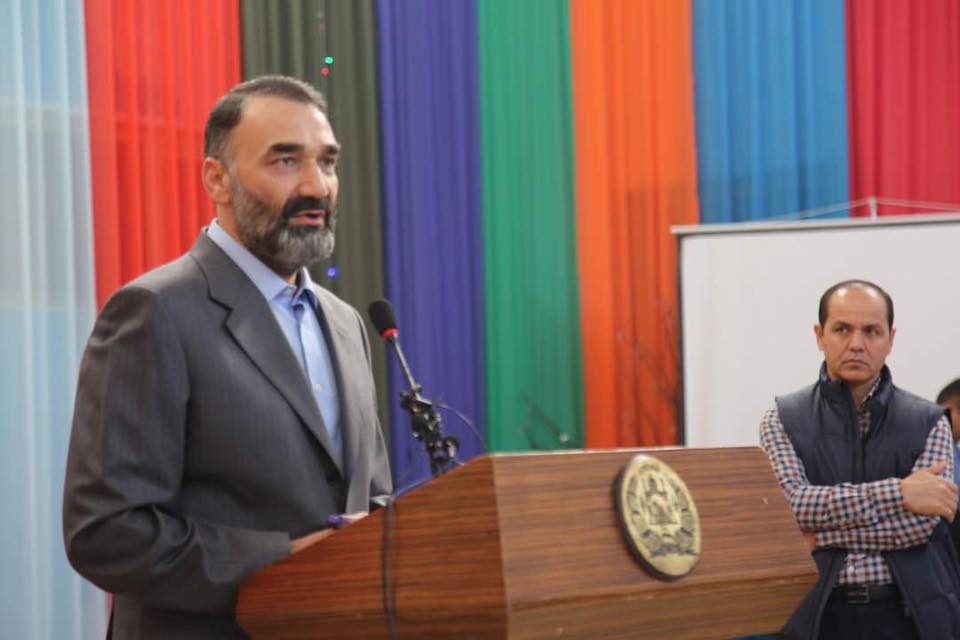 Noor asked the armed forces to maintain their impartiality in this regard and not interfere in civil movements.

He also expressed support to the statement of Council of Presidential Candidates and Peace and Moderation Election Group on the end of National Unity Government’s tenure .