A “saffron wave” seems to have wiped off other parties in a way that it seems the largest democracy won’t even have a proper opposition this time. 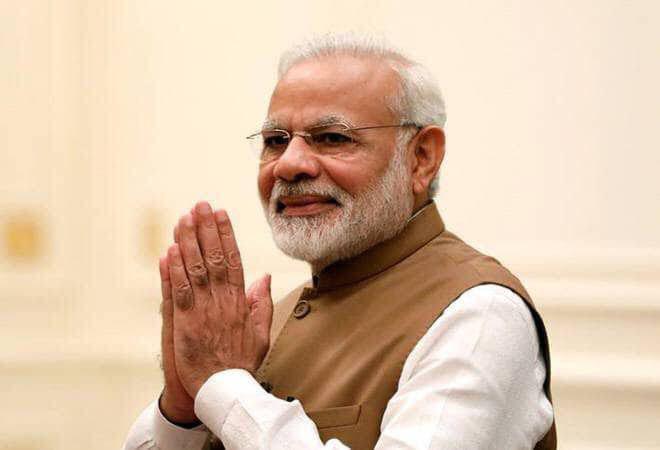 The world didn’t waste any time in acknowledging the victory. Israel, China, Afghanistan and Sri Lanka have already poured in their best wishes to current and predicted Prime Minister of India, Narendra Damodar das Modi.

The world will remember this election of the largest democracy where the winning party gathered a vote share of 51.9%, something seen only after 1984. Narendra Modi is all set to be one of the most powerful democratically elected leaders of the world, a one in itself feat.