The interior ministry says that the core of IS-K has been eliminated in Afghanistan and only a small number of the group are present in Kunar province.

IS-K group is defeated in battlefields in Faryab, Jawzjan and Nangarhar provinces, and only a small number of fighters affiliated with Khorasan branch of IS-K are present in Kunar province, Interior Ministry spokesman Nusrat Rahimi at a news conference on Thursday. 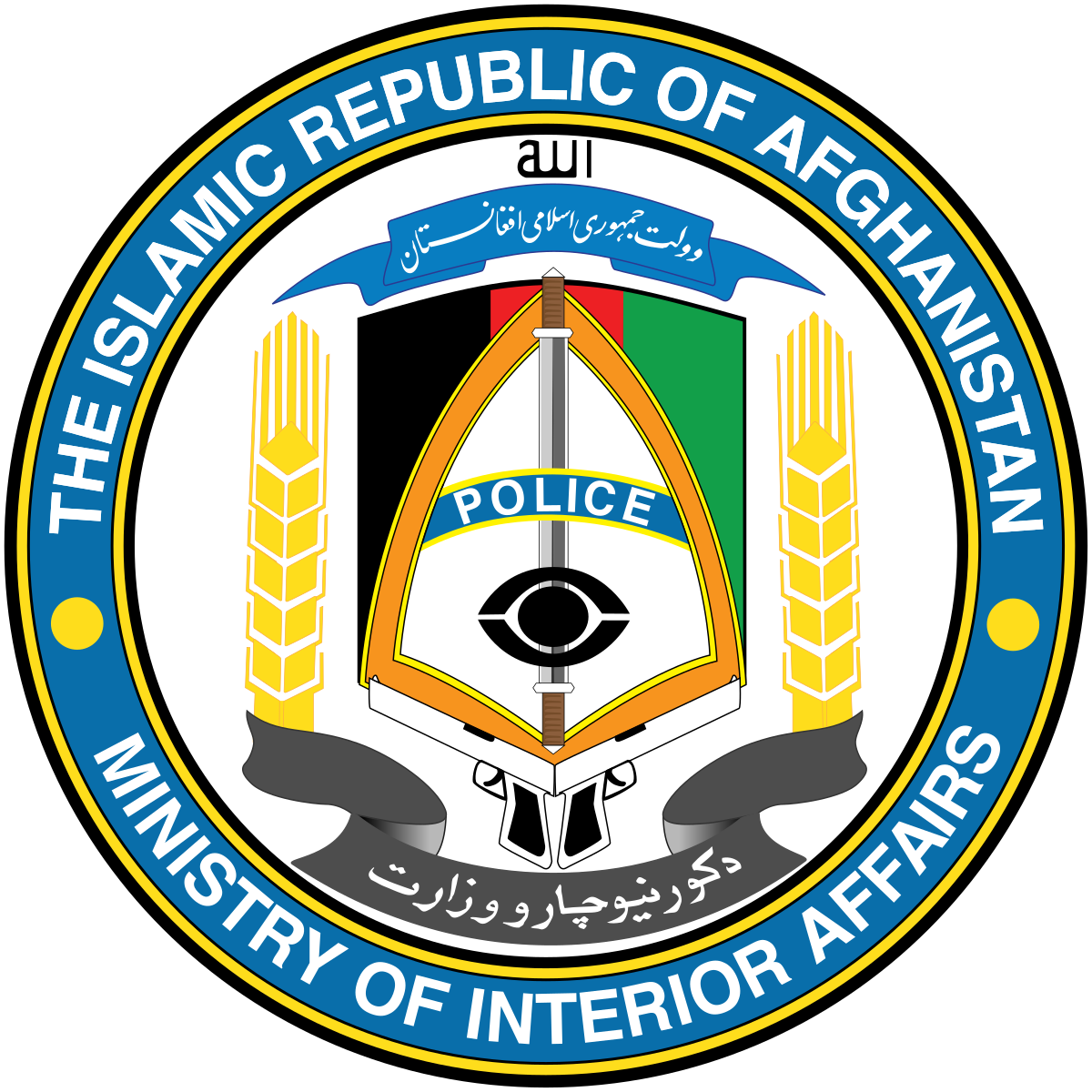 Rahimi said that in the past 20 days, in 190 joint and special security forces operations, 816 people, including 24 commanders of the insurgents were killed, 318 wounded and 160 others were detained.

MoI spokesman added that in the past 20 days, in criminal offenses part, throughout Afghanistan, 534 criminal incidents have been discovered by police and in connection with these, 690 individuals have been arrested. Only 248 suspects were arrested in Kabul of these 18 were organized criminals, Rahimi said.

Mr. Rahimi has emphasized that in the past 20 days, 287 operations have been carried out in the fight against drugs, as a result 323 drug traffickers were arrested and 54 laboratories and two drug stores have been destroyed in Farah province