“We will give all the help we can to the people of Afghanistan because the stability of Afghanistan affects the security of Iran, the region and ultimately global security,” said Iran’s Deputy Foreign Minister for Legal and International Affairs Mohsen Baharvand on Wednesday.

Baharvand is currently in Kabul as part of an Iranian delegation. In his interview with the Islamic Republic News Agency (IRNA), he recounted his meeting with Abdullah Abdullah, head of Afghanistan’s High Council for National Reconciliation. 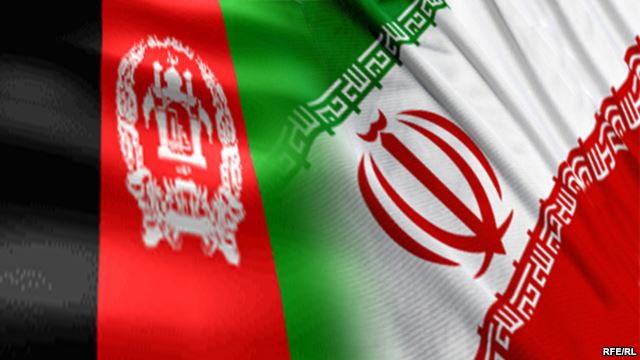 “First of all, there was a bilateral discussion with the Afghan government, which as a neighboring country will have a great impact on Iran’s security, so Iran is actively talking to the Afghan parties and politicians inside Afghanistan,” he told IRNA
Tehran has always stressed on the importance of the intra-Afghan talks is bringing stability to the region.

Baharvand’s delegation is part of the joint-investigation looking into the deadly Harirud Incident from early May. Iran has condemned the drowning of Afghan migrants along the border and said the incident took place on the Afghan side of the border.

In the early meetings, Baharvand stressed on need for cooperation of both countries to probe the case.