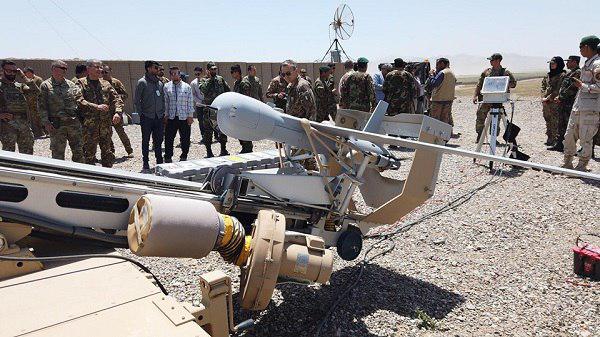 At a ceremony of delivering these aircrafts, Commander of the 207th Zafar Corps, General Noorullah Qaderi expressed his appreciation for the cooperation from the international community and said that the utilization of these aircrafts will reduce civilian casualties, considerably.

Local officials reported that eight people were injured in an explosion in Ghazni province.buy tadalista online…